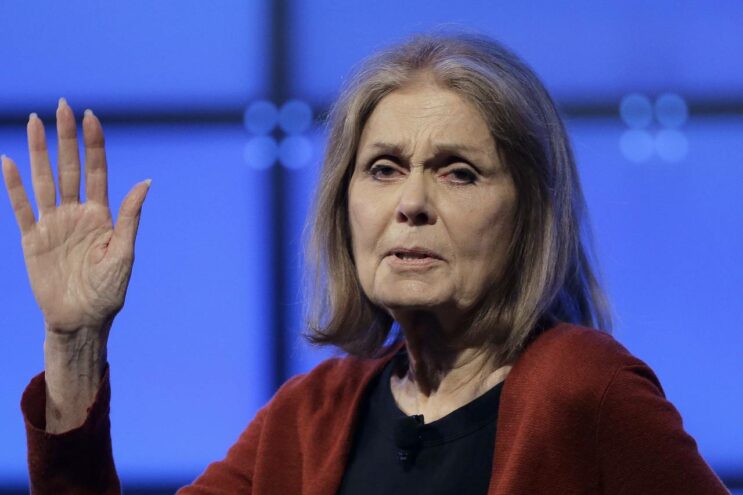 Steinem: If We Can’t Control Our Bodies We’re Not a Democracy

Tuesday on MSNBC’s The ReidOut, feminist icon Gloria Steinem claimed hyperbolically that after the Supreme Court overturned Roe v.Wade recently, America was no longer a democracy.

Race-mongering propagandist anchor Joy Reid said, “I want you to talk a little bit since we have you, and this is another multiracial woman’s movement that is now unfortunately thrust upon us, the end of Roe v. Wade. It is something that is going to hurt all women.”

Steinem responded, “It is unspeakable, really. We are a unique democracy in the world in failing to understand that women have a right to control our own bodies. Otherwise, we’re not living in a democracy. Hello? It is clear that the big states like California and New York, women maintain this right, but it’s outrageous and sometimes dangerous for women and other states that don’t have this right to have to travel in order to get it. We should be ashamed in the world.”

She added, “We’re also living in a patriarchy as well as a racist society. The patriarchy, that’s what it means, you focus on men, and only the men count more, that families are viewed as broken if they’re not patriarchal, female-headed, all of that.”

It’s difficult to believe that in 2022 Steinem and the Left can still keep pushing this demonstrably false narrative that America is a racist patriarchy. But repeating a lie over and over again until their supporters believe it is at the heart of Democrat brainwashing.