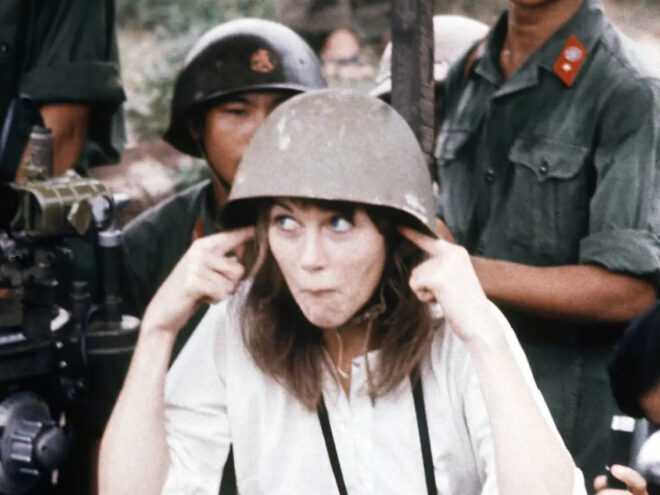 Anchor Ari Melber began, “What do you think about the progress made and the progress being unwound when you look at the court’s decision in Roe [v. Wade], which we know turned out a lot of voters in the midterms.”

Fonda said, “Yeah, it did. We’ve experienced having the right to control our bodies. That is not going to go away. We’re not going to give that up. So while it is absolutely unconscionable what the Supreme Court did, I believe that we’re going to fight and win to get those rights back.”

Fact check: the Supreme Court did not ban the “right to control” one’s own body. Its recent decision simply returned the abortion issue to the states.

“But, you know, as I learn more about climate and as I dig deep as I have for the last four or five years, what you realize is if there were no racism, there would be no climate crisis,” Fonda continued. “If there was no misogyny, there would be to the climate crisis. It is a part of a mindset. It is the mindset that looks at a woman and says, ‘nice tits,’ or she could work in the fields. It is the same mindset as the person who looks at the tree and said floors that could make good flooring. Everything is transactional, and hierarchy and certain things matter more than other things. So what has to happen is we not only have to stop new fossil fuel development, we have to change our mindsets.”

If there were no racism or misogyny, there would be no climate crisis? How does anyone get away with making such absurd pronouncements in the media? Oh, that’s right — Fonda is a Progressive celebrity. That’s how she gets away with it.