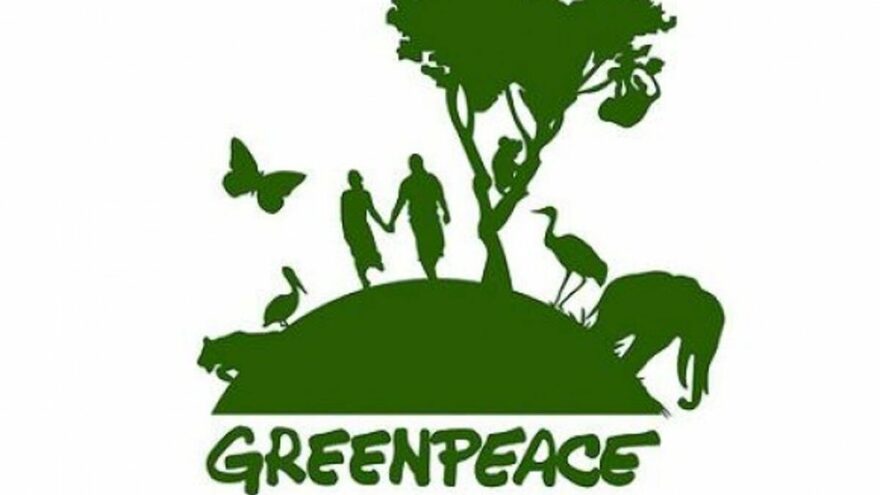 Breitbart News: Greenpeace Just Another Branch of the UK Govt

Breitbart News’ James Delingpole alleges, in the wake of environmental activists blockading a McDonald’s meat plant in the UK, that such a stunt would only be allowed if it had been prearranged with the willing participation of the Prime Minister’s office.

“Extinction Rebellion (XR), Greenpeace, Friends of the Earth and so on are on very friendly terms with the Boris Johnson administration,” Delingpole writes, “especially given that Johnson’s missus Carrie Symonds is herself a hardcore green activist.”

He continues: “The McDonald’s incident above, for example, was quite clearly staged — and reported by a compliant mainstream media — in order to coincide with a grisly new report by the government’s Food Czar Henry Dimbleby. Among the recommendations made by the rotund, millionaire, Old Etonian posh fast-food entrepreneur is that there should be a 30 per cent reduction in the amount of meat we eat…