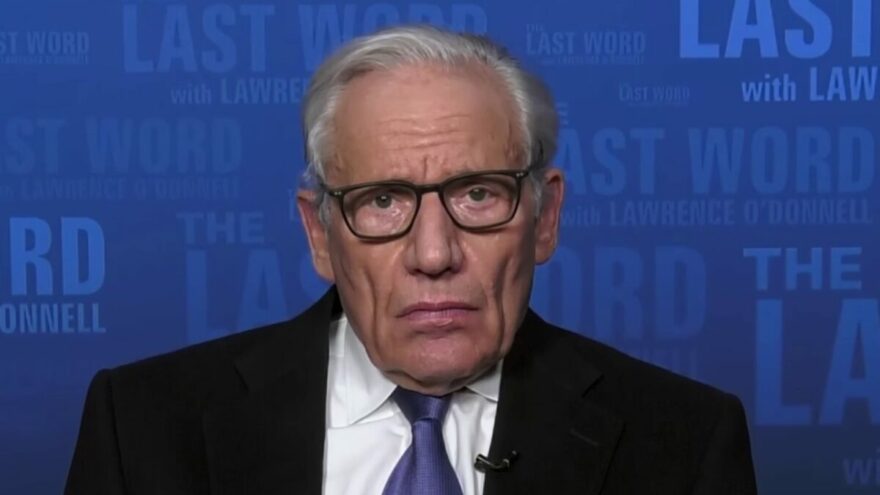 Woodward to Mitchell: Trump Was ‘Instigator’ of ‘Insurrection’

Mitchell said, “The entire day is wiped out, from 11:00 in the morning until 6:00 at night. The entire period of the insurrection, the lead up to the insurrection, and the multiple video replays where he was being, you know, urged by almost everyone to comply. We know that there were calls because we even know that Kevin McCarthy and others on the Hill were calling him and getting calls from him.”

Fact check: there was no insurrection, not even an attempted one.

Woodward, the Watergate reporting partner of equally anti-Trump and irrelevant Carl Bernstein, said, “And those aren’t in the logs. So, who else did he talk to? What was his motive? What was he up to? There’s voluminous evidence that, at least rhetorically, he’s the instigator of the whole insurrection.”

Fact double-check: there was no insurrection, not even an attempted one, and absolutely zero “evidence” that Trump instigated anything.

“He started saying before the election, before his nominating convention in August 2020, that if I lose, the election is rigged,” Woodward continued.

And Trump was right — the election was rigged, and that’s one reason the left is working so hard to create the narrative that Trump instigated an “insurrection”: to distract from their massive voter fraud.