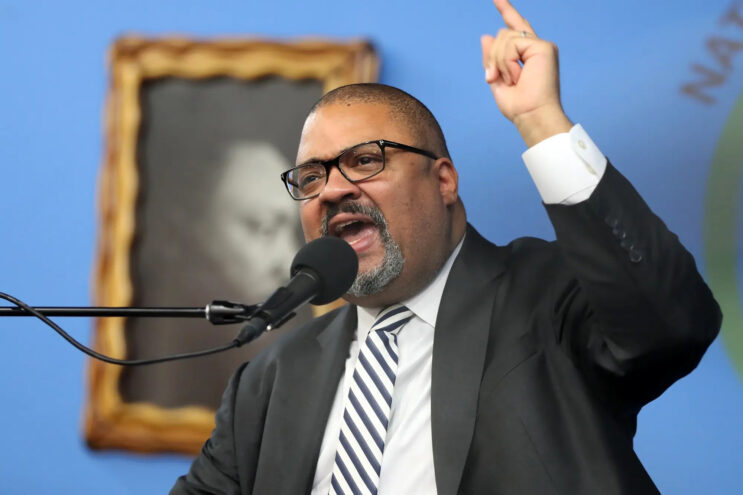 Awawdeh, 24, was charged with assault as a hate crime, gang assault, menacing, aggravated harassment, and criminal possession of a weapon for his alleged 2021 unprovoked attack on Joseph Borgen, a 29-year-old Jewish man, in Midtown Manhattan.

The suspect was filmed punching, kicking, and beating the victim with crutches, in addition to pepper-spraying him and allegedly calling Borgen a “dirty Jew.”

The assault took place as pro-Palestinian demonstrators attacked Jews in Manhattan — allegedly harassing and beating pro-Israel counter-demonstrators; shooting fireworks at a crowd of onlookers; and spitting on diners eating in a local restaurant.

Though Awawdeh faced a maximum of seven years if convicted, George Soros-linked DA Bragg offered him a six-month plea deal, despite Awawdeh having allegedly told a jailer: “If I could do it again, I would do it again,” according to a prosecutor.

“New York is simply no longer safe for Jews under the supervision of @ManhattanDA,” tweeted the watchdog group StopAntisemitism.

“By offering a plea deal in a vicious assault, that’s a hate crime to boot, Manhattan DA Alvin Bragg proves his allegiance, not only to criminals, but to those victimized because of their religion and ethnicity,” wrote Fox News host Jeanine Pirro.