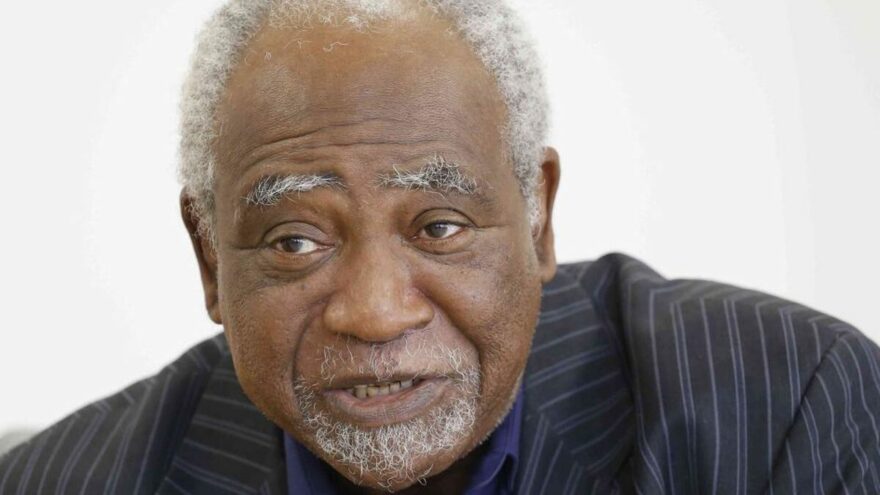 A non-partisan ethics watchdog, the Foundation for Accountability and Civic Trust (FACT), sent a letter to the Office of Congressional Ethics (OCE) calling for an investigation of Democrat Rep. Danny Davis for allegedly “violating the House ethics rules that forbid Members from using official taxpayer-funded resources for political purposes.”

In their letter, FACT included screenshots of multiple occasions in which Davis is being accused of breaking the House ethics rules.

FACT Executive Director Kendra Arnold wrote, “At times, ethical rules that members of Congress have to follow are somewhat complicated — this is not one of those times. A Member simply cannot share any campaign or political related messages on their official, tax-payer provided, social media accounts. In this case, Rep. Davis has done just that and I encourage the OCE to immediately investigate and apply the appropriate sanctions.”

The letter added that it is “especially concerning when our elected officials do not follow even the most basic ethics rules,” noting that the OCE is responsible for making sure each Congressional member lives up to the public trust they have while being in office and to comply with all of the ethics standards from the House.