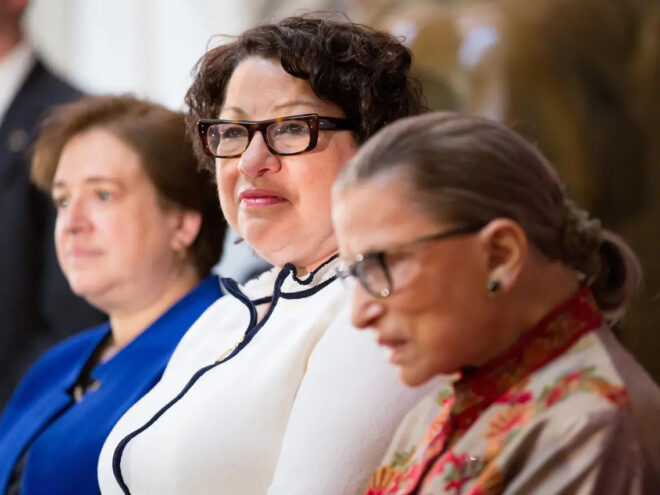 Vox: Kagan, Sotomayor Should Take One For the Team and Retire

“We have now lived with the consequences of Ruth Bader Ginsburg’s late-life arrogance for more than two years,” he added.

His problem with Sotomayor, 68, and Kagan, 62, is that Democrats could lose the Senate in two years’ time, and it will likely be a long time before the balance of power shifts in their favor again.

Calling the Senate “malapportioned,” he argued that the Constitution gave “extra representation to Republicans in small states” — and that was the real reason that Democrats were unlikely to regain the majority (according to his math) until 2030 or even later.

“If Sotomayor and Kagan do not retire within the next two years, in other words, they could doom the entire country to live under a 7–2 or even an 8–1 Court controlled by an increasingly radicalized Republican Party’s appointees,” Millhiser complained.

Leftists like Millhiser are fine with “radicalized” Democrats dominating the bench, though.