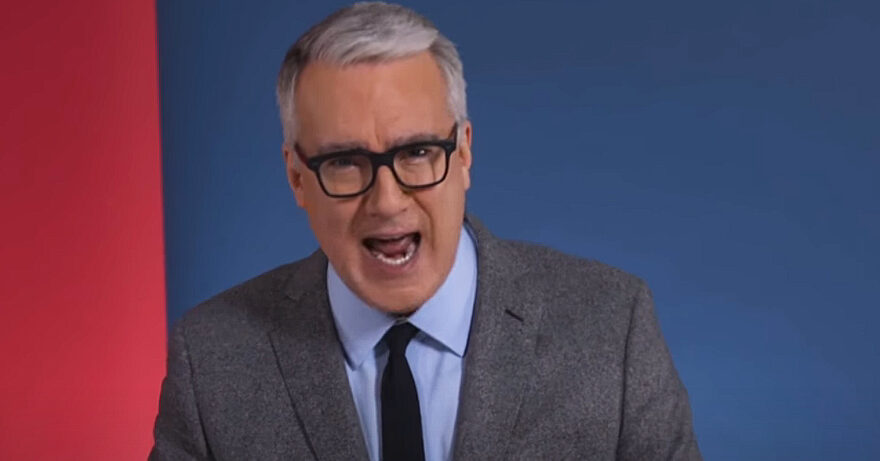 Conservative author Dinesh D’Souza observed, “It’s no departure from the principle of free speech to cheer the suspensions of Aaron Rupar and Keith Olbermann. Why? Because these rabid advocates of censorship only learn when they get a taste of it themselves. They are like bullies who back off when their own feet get stomped.”