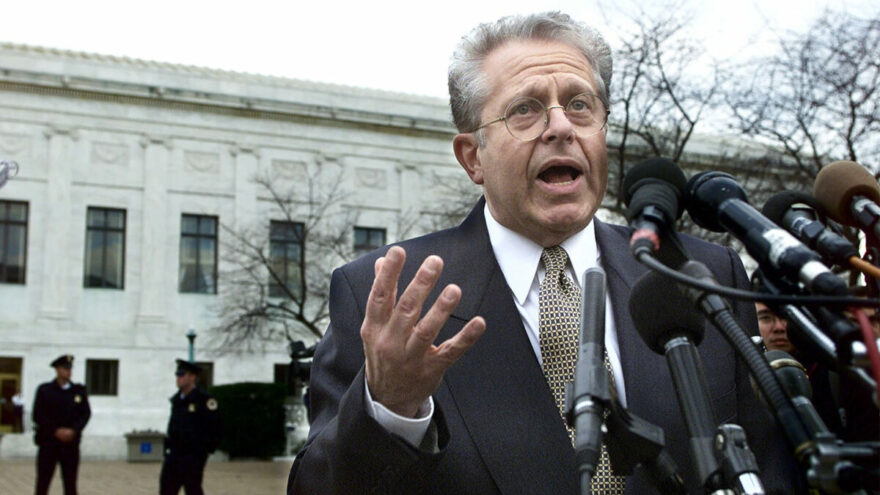 Anchor Wolf Blitzer asked, “Is it dangerous, in your view, for him not to indict the former President Trump?”

Tribe replied, “I think there is no excuse at this point for not going ahead with a criminal prosecution of Donald Trump. As I said in that tweet, not prosecuting him based on everything we know about the pressure campaign aimed at his vice president and everything we know about his attempts to obstruct the investigation — not prosecuting him would be giving him an unearned pardon. And even if it was earned, if Trump, and this is unthinkable, were to be contrite and to admit his guilt, the pardon power doesn’t belong to the attorney general. It’s not part of his job description.”

He added, “It’s not part of an attorney general’s mandate. He’s not healer-in-chief. He is prosecutor-in-chief. And the evidence is now overwhelming to justify the prosecution of the former president.”

Fact check: there is zero evidence for a prosecution of Trump. If there were, the Democrats would have jumped all over it long before now. Just as with the Russia collusion hoax of the previous election, the Democrats are pursuing a sham investigation of no substance, simply to keep demonizing the man they fear most: Trump.