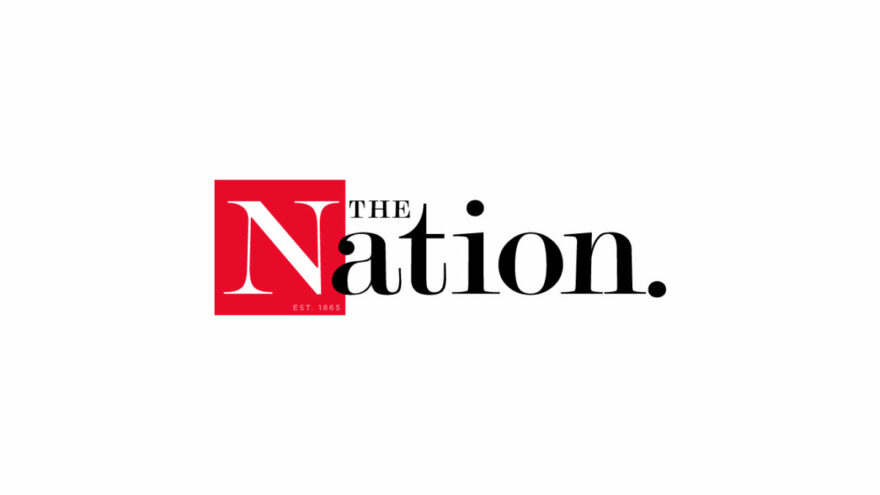 ‘The Nation’ Laments Need to Care for ‘Miserable White People’

A Tuesday essay in the left-wing magazine The Nation laments the need to “care about miserable white people” simply due to their “disproportionate political power.”

The Nation national affairs correspondent Joan Walsh’s piece “Do We Really Have to Care About Miserable White People?” bears the subheading “Sadly, yes, because they wield disproportionate political power.”

It begins by describing the “endless stories about the white voters who elected Donald Trump dying ‘deaths of despair,’” with rising rates of suicide, drug overdose, alcohol-related liver failure, and COVID deaths in their voting districts.

According to Walsh, “when you perceive yourself as outnumbered, and somehow unfairly so, I guess it’s easier to give up on the promise of democracy—especially when your leaders are telling you to.”

She also went on to claim that “there are political and material conditions that are making the white working class more miserable, and more extremist,” Walsh wrote. “But there’s a feedback loop with its Republican leadership designed to stoke that extremism, and to make them see Americans who disagree with them as not merely wrong but evil.”

“What on earth is wrong with you? Would this be ok if you substituted any other race in your racist title, or is just anti-White racism acceptable these days?” asked one Twitter user.

“While Kanye is swiftly condemned & contracts canceled for his comments, anti-white racism is unique in America in that it is 100% culturally acceptable, institutionally-backed and heartily applauded,” another user wrote.