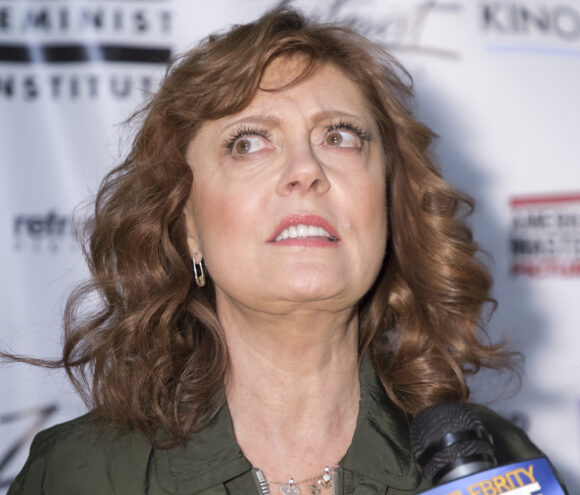 Wednesday on Twitter, actress/activist Susan Sarandon expressed contempt for Secretary of Transportation diversity hire Pete Buttigieg over his failure to manage the travel crisis that transpired over the holiday.

“I guess being smart doesn’t necessarily make you practical,” Sarandon tweeted in response to a tweet by journalist David Sirota, who wrote, “Documents show that before this week’s travel disaster, state officials of both parties warned @SecretaryPete about the mess, begging him to crack down.”

Sirota added that “Mayor Pete” Buttigieg “responded by going on national TV to insist travel ‘is going to get better by the holidays.’”

Buttigieg has reportedly ignored state attorneys general’s repeated requests to protect customers and hold airlines accountable for canceling flights in the months leading up to the ongoing holiday travel fiasco.

As a result, this year’s Christmas holiday travel season has been plagued with thousands of flight cancelations, primarily by Southwest Airlines, which failed to regain its footing after a massive winter storm hit the United States.

As of Thursday morning, travelers who were relying on Southwest Airlines to get them home were mostly still stranded. This occurred barely 24-hours after Buttigieg publicly upbraided the carrier and warned it to do better — or else.