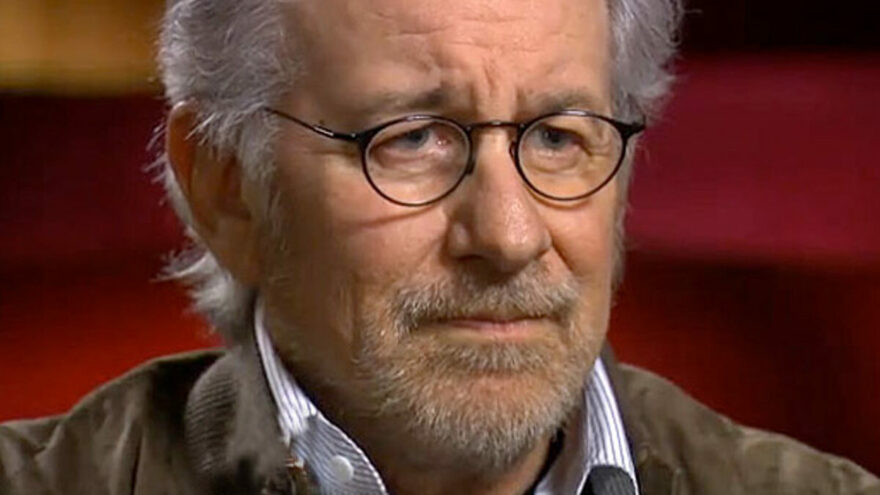 Speaking recently with IGN’s Simon Cardy, lefty filmmaker Steven Spielberg said he refused to use subtitles for the Spanish-speaking scenes in his West Side Story remake for the sake of “inclusivity” and to “respect the language” and not give “English the power over the Spanish.”

Spielberg said that no subtitles will be used for the Spanish dialogue “out of respect for the inclusivity of our intentions to hire a totally Latinx cast to play the Sharks’ boys and girls.”

Has no one told Spielberg that over 97% of actual people of Latin descent resent the woke label “Latinx”?

He added that he believed English subtitles would be giving the language “power over the Spanish.”

“That was very important and that goes hand-in-hand with my reasoning for not subtitling the Spanish,” he said. “If I subtitled the Spanish I’d simply be doubling down on the English and giving English the power over the Spanish. This was not going to happen in this film. I needed to respect the language enough not to subtitle it.”

Apparently he felt no need to respect the non-Spanish-speaking audiences, which could include the deaf and hard-of-hearing as well, who depend upon subtitles. Virtue-signaling was more important to Spielberg than creating a film for the widest possible audience.