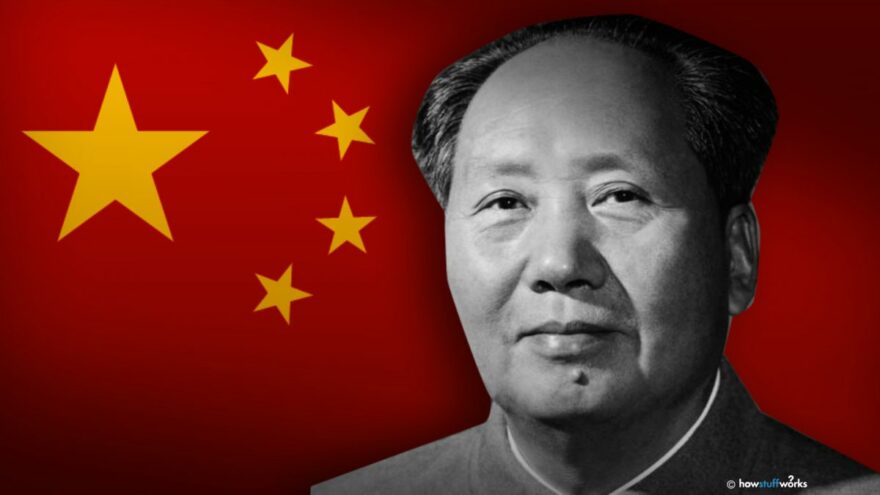 The state-run media outlet cited an original report on the “floral offering” by the office of the Argentine presidency, which described Fernández as having “laid a wreath at the mausoleum of Mao Zedong, leader of the Chinese Communist Party from 1945 until his death in 1976.”

Mao established the People’s Republic of China (PRC) in October 1949 and ruled it as a totalitarian dictator from its founding through 1959. He also served as the leader of the Chinese Communist Party from 1935 until his death in 1976. Tiananmen Square is infamous as the site of a Chinese Communist Party massacre of students and pro-democracy allies from about April 15 to June 4, 1989. The 1989 Tiananmen Square Massacre saw China’s People’s Liberation Army send troops and tanks to the square, where they killed thousands of people.

Mao was arguably the deadliest dictator in history. The death toll of his Great Leap Forward initiative is estimated at 45 million people. Millions more died in the Cultural Revolution, a witch hunt campaign to eradicate anti-communists, and in subsequent campaigns to repress political dissidents, religious people, ethnic minorities, and all suspected opponents of the regime.

During his three-day trip, President Fernández attended the opening ceremony of the 2022 Winter Olympics in Beijing and met in person with Chinese dictator Xi Jinping. Xi and Fernandez agreed to a number of political and economic deals between the two countries.