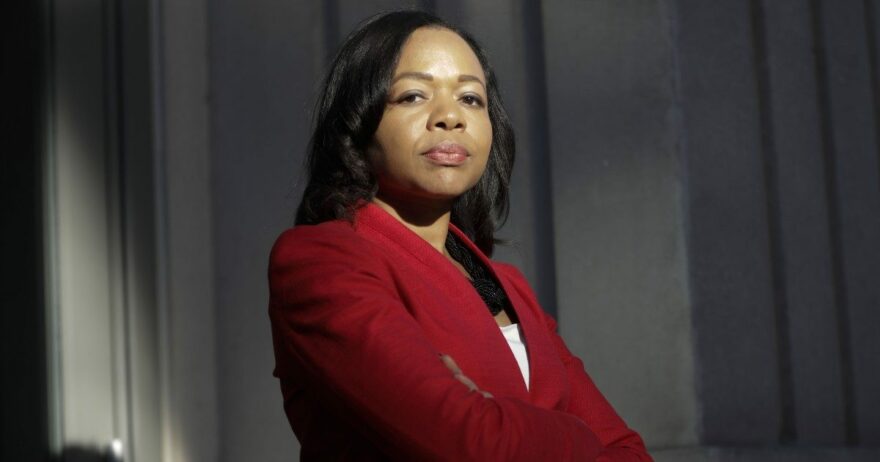 Clarke was confirmed as the first black woman to run the Civil Rights Division by a close 51-48 vote which Senate Majority Leader Chuck Schumer called “particularly poignant and appropriate” because it came on the one-year anniversary of the police-involved death of petty thug George Floyd. Incompetent Vice President Kamala Harris swore Clarke in that evening.

On the eve of her confirmation vote, Senate Minority Leader Mitch McConnell took to the Senate floor to call Clarke unfit for the Justice Department due to her past far-left positions such as “investing less in police.”

Sen. Ted Cruz released a statement saying, “Let me be clear: Kristen Clarke is completely unfit to serve as Assistant Attorney General for the Civil Rights Division.” He added that she “is one of the most radical nominees ever put forward for any position in the federal government, and today Democrats have voted to give her a top position at the Department of Justice.”