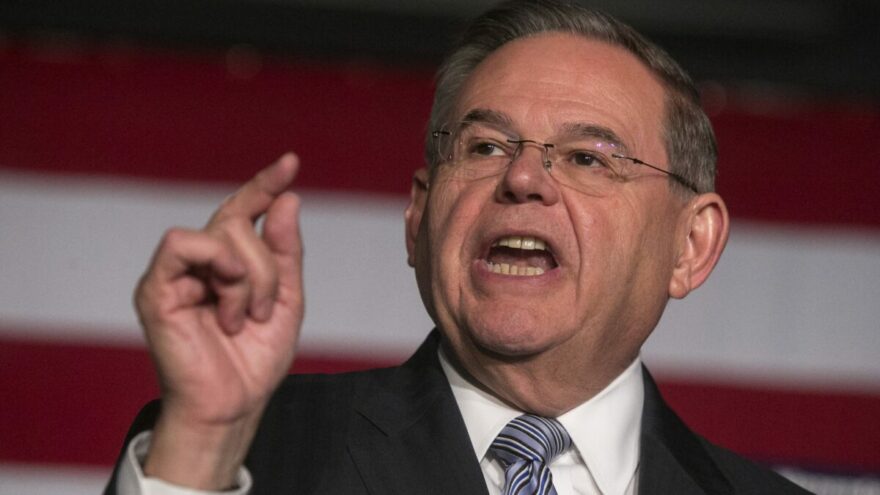 Democrat Sen. Bob Menendez (D-NJ) is under federal investigation again, according to Kadia Goba of the new digital media outlet Semafor. Southern District of New York prosecutors “have sent at least one subpoena in the case.”

As Goba stated, “it’s notable to see the Department of Justice return to Menendez after its humiliating public failure to convict him.”

Menendez and a Florida eye doctor, Salomon Melgen, were indicted in 2015 for an alleged arrangement under which the doctor provided flights on a private jet and lavish vacations in exchange for the senator’s help with government contracts and other public favors. Menendez’s lawyers argued that the two men were simply good friends. The inquiry ended in a mistrial in 2017 after the jury failed to reach a verdict. (Melgen was convicted in 2017 of medicare fraud, and received clemency from President Donald Trump in 2021.)

Nearly a decade ago, the DOJ found evidence that “corroborated” allegations that Menendez solicited underage prostitutes in the Dominican Republic. “Presented with specific, corroborated allegations that defendants Menendez and Melgen had sex with underage prostitutes in the Dominican Republic, the Government responsibly and dutifully investigated those serious allegations,” the DOJ wrote in a 2015 filing.