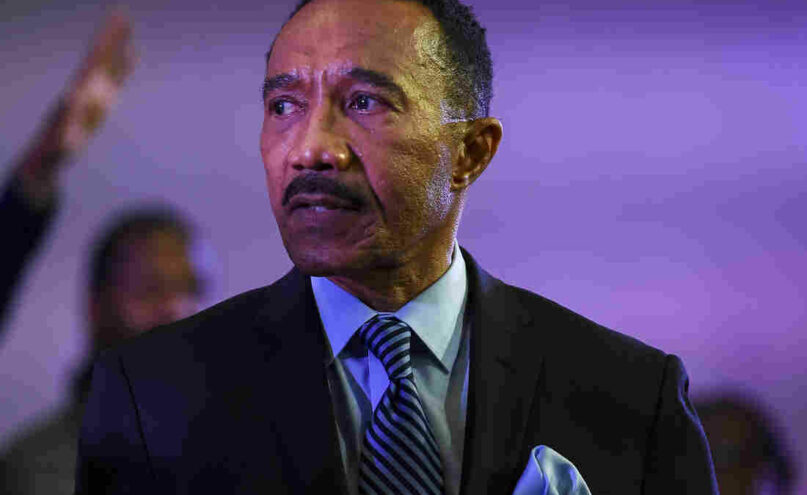 “We gave it our best shot! So proud of my team. It’s sad someone that doesn’t lift a finger could win a congressional seat just by name, but this is not the end,” Klacik tweeted, conceding defeat. “This is still a win. Congratulations @Mfume4Congress. Prepare to be held accountable like never before. Thx CD7!”

Mfume is both the predecessor and successor to the late Rep. Elijah Cummings in a district that includes rat-infested Baltimore. In her viral campaign ad, Klacik strode through the wasteland of inner-city Baltimore, blasting ineffective Democratic leadership in urban areas with large black populations. The ad garnered a retweet from President Trump and earned Klacik a primetime speaking slot at the Republican National Convention in August. Unfortunately, Klacik couldn’t oust the radical Mfume despite raising a whopping $6.4 million in campaign funding compared to his $184,000.

Mfume, who views racism as a ubiquitous presence in American society, once derided black conservatives as the “ventriloquist’s dummies” of “ultraconservative right-wing,” racist “puppet master[s].”