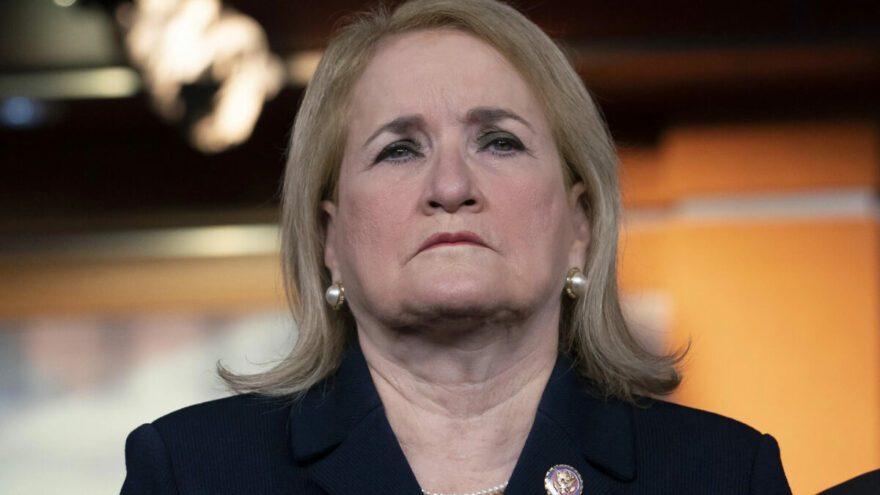 Correctly pointing out that “the NRA is not what it used to be in terms of political power,” a reporter asked her, “To what do you attribute the recalcitrance on the other side of the aisle on this issue?”

Fact check: no one is putting the NRA before children’s lives, because the NRA has nothing to do with mass shootings, zero of which have been carried out by an NRA member or law-abiding gun owner. The Left wants to exploit the shootings to blame guns and the NRA, ultimately in order to repeal the Second Amendment and disarm American citizens entirely. The Left does not want to address the real issues behind such shootings, or to attribute them to criminal individuals or to the criminally insane, because the Left believes crimes are caused by society and societal institutions, like the NRA.