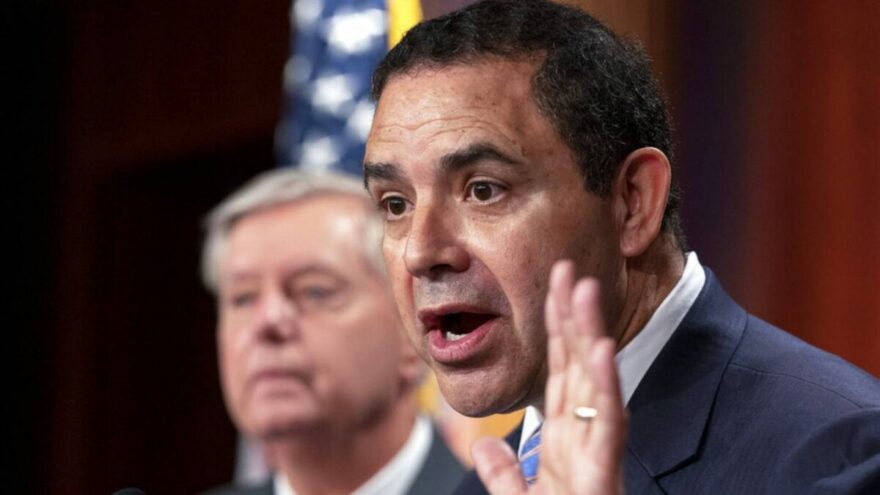 Rep. Cuellar Admits There is ‘No Denying’ the Border is ‘Open’

Thursday on the Fox News Channel’s America’s Newsroom, Rep. Henry Cuellar (D-TX) said “there’s no denying” that the border is open and “If you don’t have repercussions at the border, they’re going to come in,” so “what we need to do is deport people.”

For once, a Democrat is expressing concern about border security and recommending deportations as part of the solution. Hell has apparently frozen over.