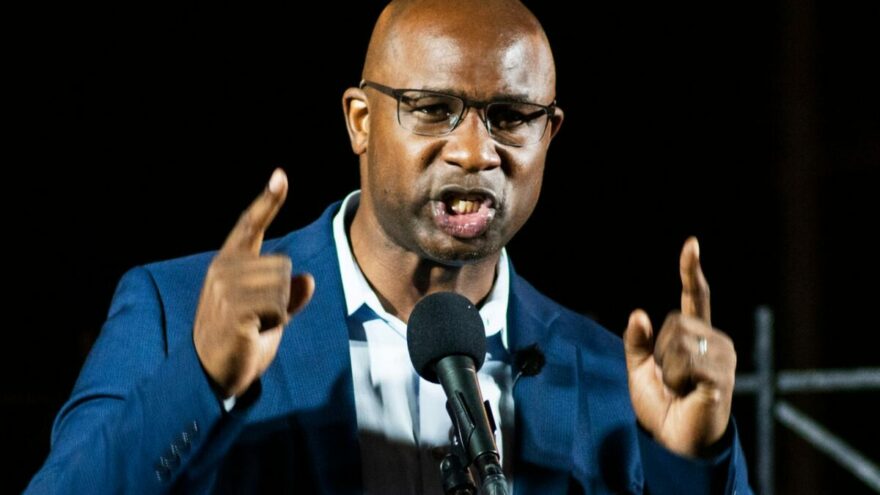 Thursday on MSNBC Prime, radical Rep. Jamaal Bowman (D-NY) argued that hiring law enforcement as security in schools causes “black and brown kids” to suffer “because of the explicit and implicit racism that still exists within law enforcement that we don’t deal with consistently.”

Bowman stated, “I can talk about, when I was a dean of students before becoming a principal, and the police consistently targeted my students. Because of their ‘misbehavior.’ But they target them aggressively, more aggressively because they were black or brown. And I, myself, had to stand toe-to-toe, in between my students and police to stop police from arresting my students.”

Sounds like those students were targeted not because of color but because their “misbehavior,” as Bowman put it in air quotes to minimize it, was egregious enough to warrant arrest.

Here’s a solution black and brown kids can consider to avoid going to prison: don’t commit crimes. But that’s a solution Bowman and his leftist comrades will never consider because that would require holding individuals responsible for their own actions instead of blaming “systemic racism.”