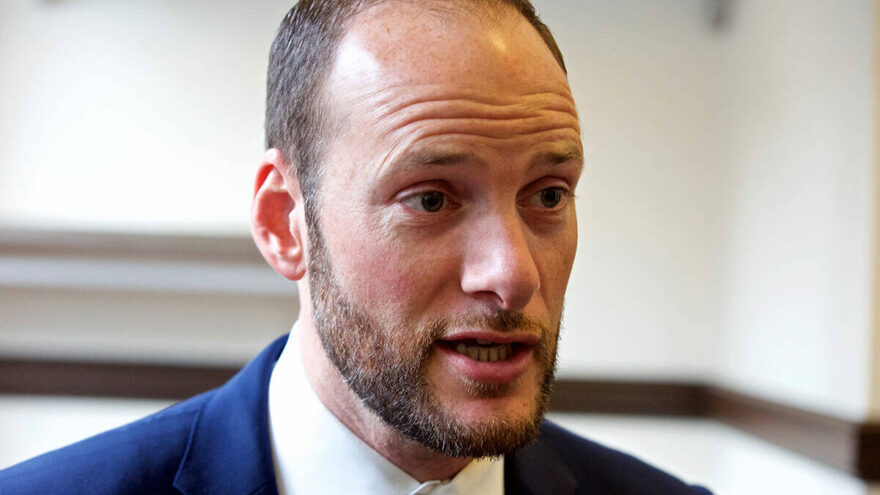 In an interview Monday with the San Francisco Chronicle, recently-recalled radical San Francisco D.A. Chesa Boudin said he has not ruled out running for the same office again later this year or next.

Voters angry about soaring crime in the city marched to the polls to oust Boudin, who was elected in 2019 on promises to enact criminal justice “reforms” such as ending cash bail and halting prosecutions of “quality of life” crimes like public urination.

“A lot of my supporters and endorsements and donors and Democratic clubs that were behind me are urging me to run now, or in 2023,” Boudin told The Chronicle. “I’m committed, as I always have been my entire life, to doing the work to support our communities, to fight for a fairer system of justice.”

Justice? As The Chronicle reported, “a spike in offenses like home burglaries and a series of shocking crimes committed by people already arrested on Boudin’s watch fueled a sense of lawlessness in the city.” You know things must have been bad for the voters of deep-blue San Francisco to want Boudin out.