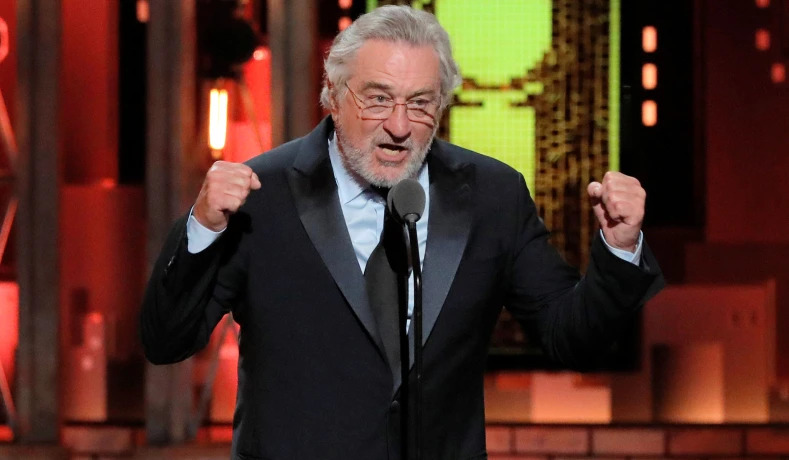 The Daily Wire reports that a real-life Grinch was allegedly caught on Monday trying to steal presents from under the tree at a townhouse on the Upper East Side being rented by actor and unhinged anti-Trump hysteric Robert De Niro.

The alleged culprit, Shanice Aviles, 30, was reportedly well-known as a serial burglar, and police had been actively tracking her when she allegedly broke into the townhouse.

“She was stealing Christmas presents,” a police official said. The report notes that when the 19th Precinct officers caught up with her — on the second floor of De Niro’s $69,000-per-month rental home — she was attempting to do something with the actor’s iPad and the presents under his Christmas tree.

Aviles protested her innocence when authorities picked her up, insisting, strangely, “I didn’t murder anybody!”

She also suggested that her arrival in DeNiro’s house was purely coincidental, telling spectators, “I didn’t go into Robert De Niro’s house.”