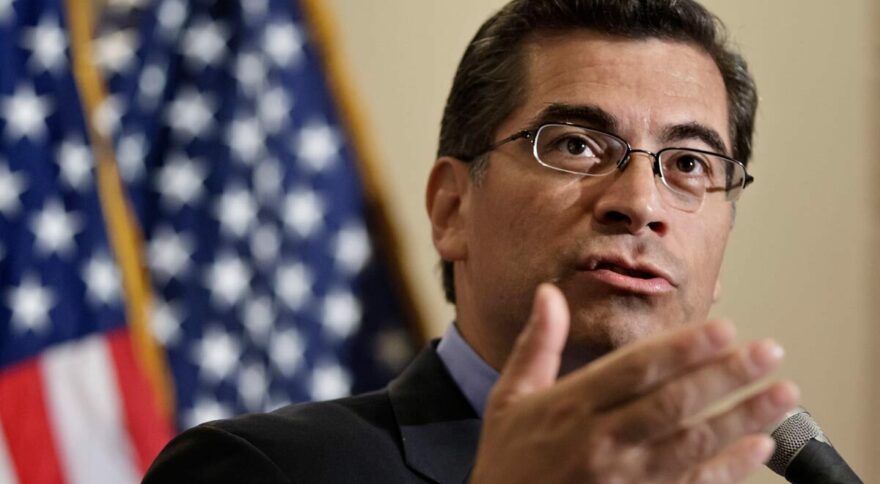 Paul asked Becerra if he was familiar with an Israeli study involving 2.5 million patients, which found that the vaccinated group was “actually seven times more likely to get infected with COVID than the people who had gotten COVID naturally.” Becerra conceded he was not.

Paul then slammed Becerra for choosing to travel the country and call those who refuse the vaccine “flat earthers.” Paul noted, “I think you might want to be, if you’re going to travel the country insulting the millions of Americans, including NBA star Jonathan Isaac, who have had COVID, recovered, look at a study with 2.5 million people, and say, well, you know what, it looks like my immunity is as good as a vaccine or not. In a free country, maybe ought to be able to make that decision.

“We find that very insulting. It goes against the science.” Paul went on to press Becerra about his credentials. “You’re not a medical doctor. Do you have a science degree? And yet you travel the country, calling people ‘flat earthers’ who have had COVID, looked at studies of millions of people and made their own personal decision, that their immunity they naturally acquired is sufficient.

“You alone are on high and you’ve made these decisions. A lawyer with no scientific background, no medical degree,” Paul added, describing Becerra’s mentality as “arrogance coupled with an authoritarianism that is unseemly and un-American.”