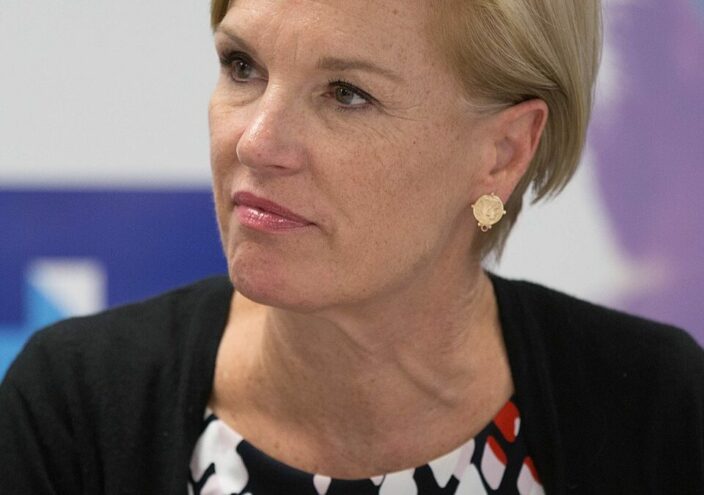 Asked how “every single woman” in the country is dealing with this “monumental” blow, Richards said, “I do think honestly some people are in a grieving process. I think not people that are involved in politics or activism, but just everyday people who literally cannot believe this has happened.”

She continued, “But I think that for many people, they haven’t been able to move to activism yet because they’re still trying to process that this, in fact, has happened. I see young women and young men horrified and engaged, and they are protesting and they are marching, and they are doing everything they can. Then I see women of my mother’s generation and women who lived before Roe was the law of the land, and they are so despondent. The thought that their daughters, sons and grandsons will now live in a country where abortion is no longer legal.”

No need to be despondent: infanticide will continue to be legal in states that vote for it.

Richards added, “This may be something short term that the Republican Party has been able to jam through because of their rigging of the Supreme Court and a lot of other tactics, but long run, this is going to destroy the Republican Party. There are a generation of voters who I believe will absolutely not support the Republican Party again because this is the party that just changed their life and just took away their rights, and that’s something that people never, ever forget.”

On the contrary, there are countless American men and women who are heartened that the scourge of Roe v. Wade has finally been at least partially reversed. The Republican Party will draw strength from this victory.