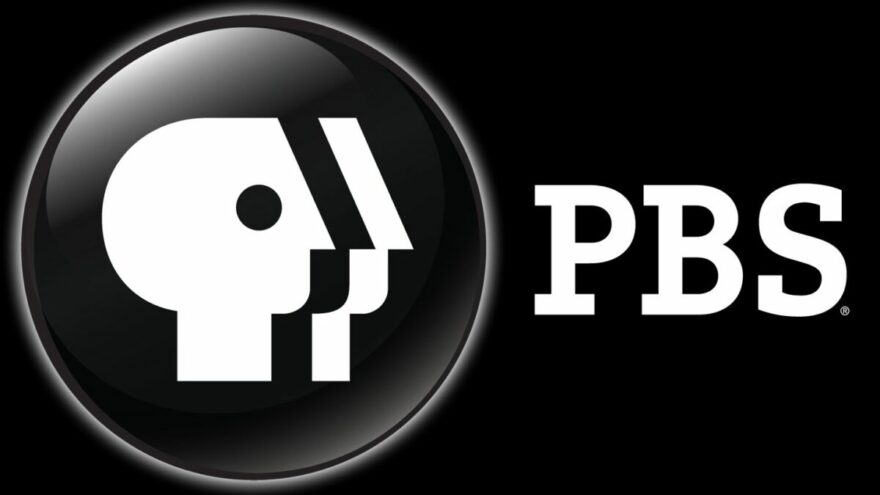 In a new Project Veritas video investigation published on Tuesday, Michael Beller, principal counsel at the leftwing propaganda outlet PBS, was caught on video stating that the children of President Trump’s supporters should be taken from them and placed in “re-education camps.”

“Even if Biden wins, we go for all the Republican voters, and Homeland Security will take their children away, and we’ll put [their children] into re-education camps,” Beller said. “Kids who are growing up, knowing nothing but Trump, [Trump supporters] will be raising a generation of intolerant horrible people, horrible kids.”

The proud totalitarian went on to state that “Americans are so fucking dumb… It’s good to live in a place [like D.C.] where people are educated and know stuff. Could you imagine if you lived in one of these other towns or states where everybody’s just stupid?”

“What’s great is that COVID is spiking in all the red states, right now,” Beller added. “So, that’s great, because either those people won’t come out to vote for Trump, you know the red states, or a lot of [Trump supporters] are sick and dying.”

This is PBS. This is the left: vicious activists who want their “fucking dumb” political opponents dead and their opponents’ children placed in indoctrination centers.