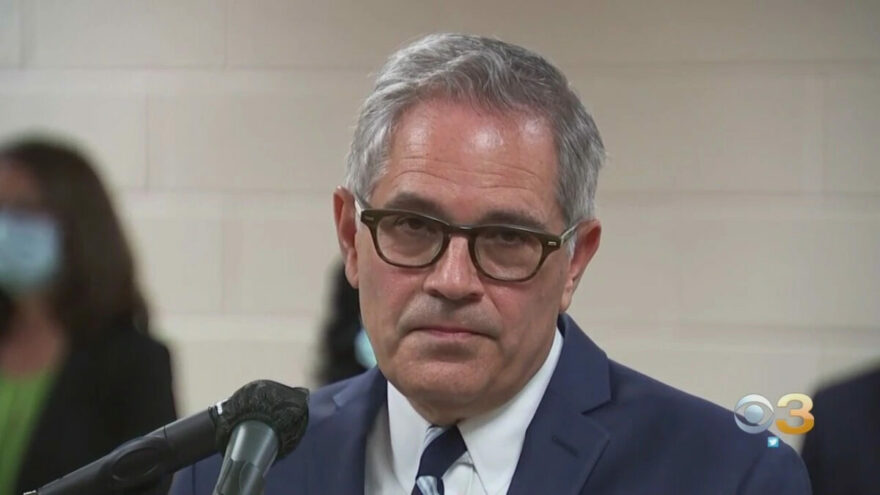 Krasner, who was first elected in 2017, won reelection in 2021 with the help of a $1.7 million boost from billionaire leftist financier Soros’s Justice and Public Safety PAC. During his tenure as district attorney, he has reformed Philadelphia’s bail laws, overseen fewer convictions, and seen higher recidivism rates. Crime is skyrocketing in the city.

Pennsylvania Rep. Martina White, a Philadelphia-based Republican who introduced the articles of impeachment, criticized Krasner for his “dereliction of duty”: “Larry Krasner is the top law enforcement official who is supposed to be representing the interests of our Commonwealth in Philadelphia criminal cases. His dereliction of duty and despicable behavior is unacceptable and cannot be tolerated. No public official is above accountability.”