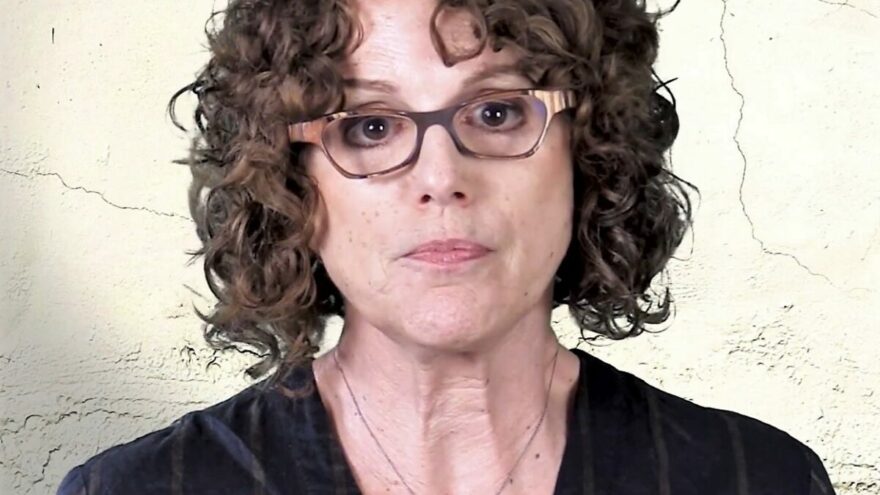 DiAngelo was the sole speaker at OSU’s 22nd annual President and Provost’s Diversity Lecture & Cultural Arts Series on March 24. Her contract outlines two “primary frameworks” DiAngelo uses to craft a keynote speech or workshop. In the first, titled “Seeing the Racial Water,” DiAngelo promises she will “explain what makes racism so hard for White people to see, and identify common White racial patterns that prevent us from moving towards greater racial equity.”

Maybe she should take the lead in developing more equitable norms by ceasing to speak for all black Americans and to agitate for a race war.

Her contract curiously does not allow a live audience Q&A session because asking questions makes “for very problematic dynamics” — especially when questions challenge her race-mongering argument.

The contract also notes that DiAngelo “does not consent to having her presentation filmed or recorded, whether for archival purposes or later broadcast.” She also does not permit the distribution of any slides she uses for her lectures.

Peter Wood, president of the National Association of Scholars told The Federalist, “DiAngelo’s words to the students of Ohio State are guaranteed as worthless and a waste of public resources. Her $12,000 speaker fee at OSU is, in effect, a tribute paid by the taxpayers of Ohio to a race-hustling propagandist.”