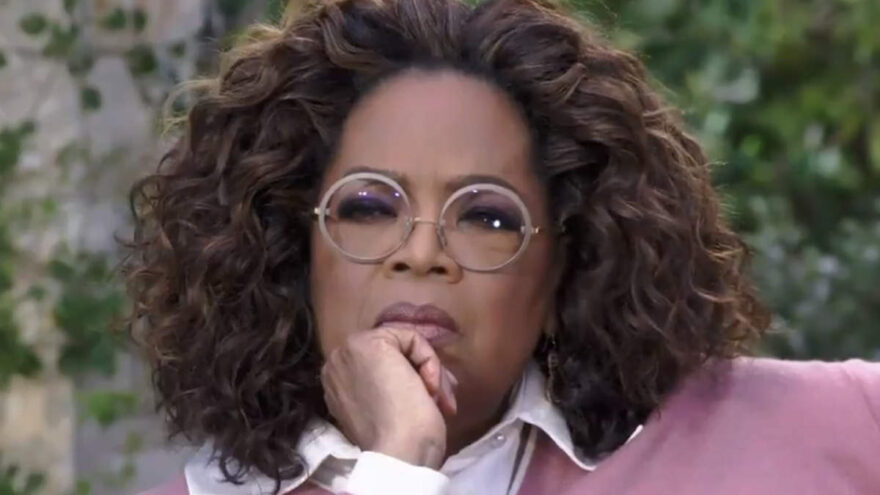 Tuesday on an episode of the drama series Queen Sugar — which airs on the Oprah Winfrey Network, owned by the leftist media mogul whose net worth is an estimated $2.6 billion — approvingly depicted a college student who refers to his social justice concerns like “voter suppression” and “discrimination” as “modern-day forms of slavery.”

When his professor notes that his list of grievances is “evidence of a flawed system” rather than slavery, West retorts, “Perhaps, but not every system is designed to subjugate a specific group of people.” He adds that “the structures” of “the system” are “designed to keep a people out of neighborhoods, out of government, out of education, out of the workforce, and in some instances, out of society and in prisons.”

The demonstrably false idea that blacks in America are under the thumb of a “systemic racism” that specifically targets them is typical of the blather college students regurgitate these days from their far-left professors — and from cultural propagandists like Oprah Winfrey.