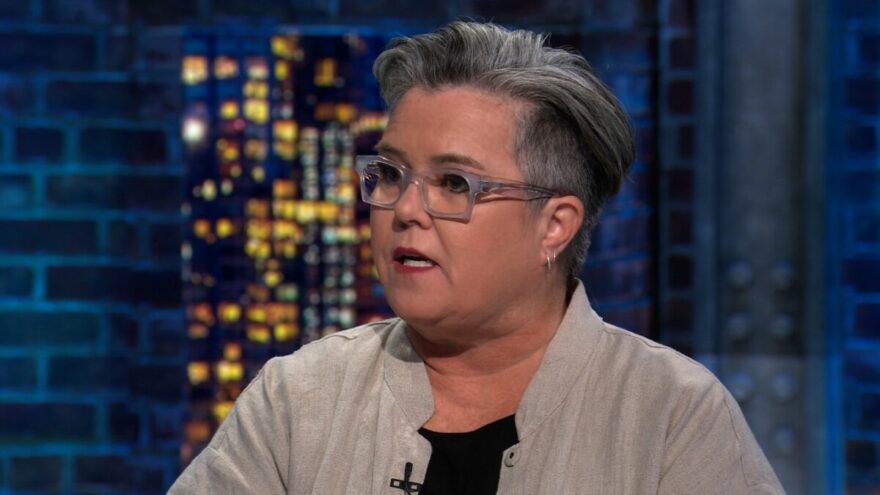 “Alright [sic] people, we all know how important the Georgia runoffs are. #StaceysDramaClub is fundraising to help get out the vote on the ground,” tweeted O’Donnell. “Chip in what you can and let’s take back the Senate from Mitch’s cold, purple hands,” she added, referring to Senate majority leader Mitch McConnell.

Her message was in response to a tweet by actor Rory O’Malley, which read, “I started #StaceysDramaClub with [actress Celia Keenan-Bolger] because I KNOW that the theatre community is a powerful force for change. Money is tight right now, but if you have anything to spare consider helping [Fair Fight Action] win the Georgia runoffs!”

Abrams’s group Fair Fight was founded in the aftermath of her defeat to Governor Brian Kemp in the 2018 midterm elections, a loss the obsessively ambitious Abrams has never accepted. She continues to claim it was the result of — what else? — racist Republican voter suppression.