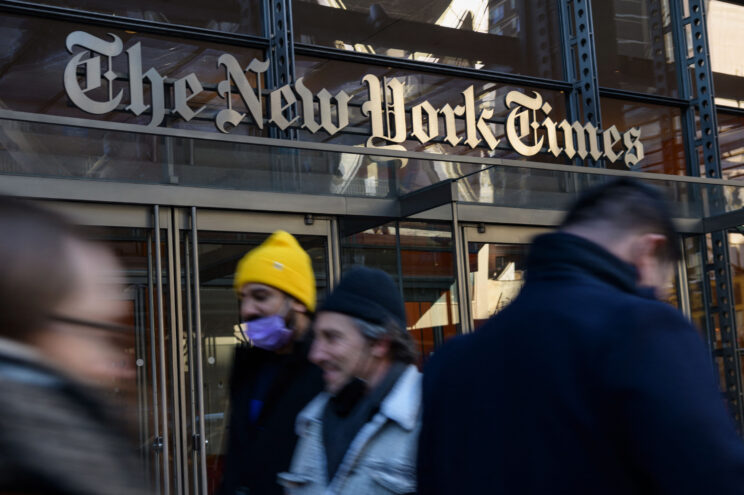 NY Times: Author Louisa May Alcott May Have Been Trans

Louisa May Alcott, author of Little Women and other classics, may have been transgender, according to an article in the New York Times (NYT), prompting one political strategist to slam it as “historical vandalism.”

Peyton Thomas, the writer behind “Did the Mother of Young Adult Literature Identify as a Man,” claims the famous author identified as transgender and may even have been transgender. Dr. Gregory Eiselein, who was quoted in the piece, is “certain” Alcott identified as non-binary and never fit “a binary sex-gender model.” The head of the Louisa May Alcott Society disputes this.

Thomas cites journal entries from Alcott that read “I long to be a man,” and “I was born with a boy’s nature, “a boy’s spirit” and “a boy’s wrath.” Thomas also cites a quote that reads “I am more than half-persuaded that I am a man’s soul, put by some freak of nature into a woman’s body.”

Others assert Alcott may have identified as a lesbian, with the author being quoted as saying “I have fallen in love in my life with so many pretty girls and never once the least bit with any man.”

Political writer and strategist Natasha Chart told Breitbart News that it is “historical vandalism to say that past women of achievement, who chafed at being told they couldn’t do anything besides take on a caregiver role in society, are being rewritten as men.”

Chart added that “sexist gender activists not only want to falsify their own vital public records, but everyone’s public records.”

She also noted “This is the logical endpoint of saying that a man who likes traditionally feminine things is a woman,” arguing that “if that’s the definition of being a woman then women who don’t feel drawn to those things are at risk of being written out of our own sex category.”