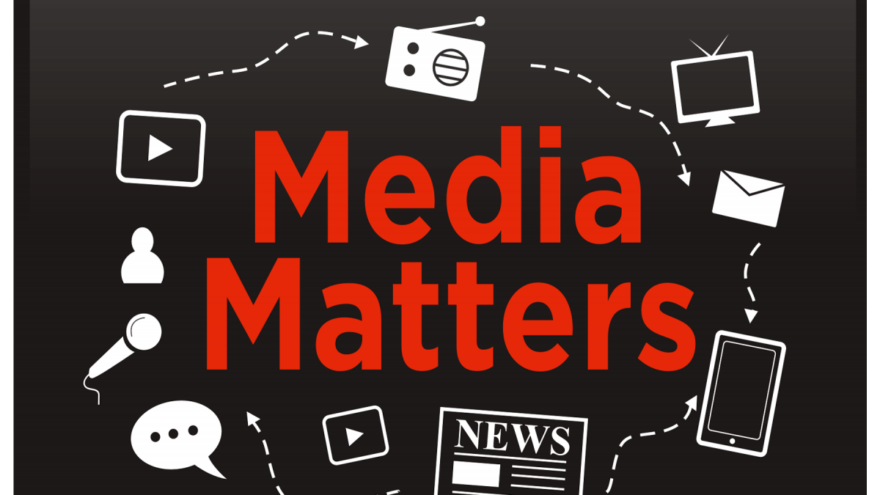 Media Matters: Breitbart’s Attack on CRT ‘Appears to be Working’

Media Matters for America, the George Soros-funded smear machine that lies about conservative media, whined Thursday that the late Andrew Breitbart’s prescient 2012 criticism of Critical Race Theory “appears to be working” this time around.

Media Matters’ Spencer Silva wrote Thursday that today’s backlash currently sweeping across America against the Marxist ideological weapon known as Critical Race Theory (CRT) began with conservative media revolutionary Breitbart drawing attention to the doctrine as far back as 2012, the year of his untimely death.

Silva recalls: “As Joel Pollak, then-editor-in-chief of Breitbart News, would tell CNN’s Soledad O’Brien, ‘Derrick Bell is the Jeremiah Wright of academia. He passed away last year, but during his lifetime, he developed a theory called critical race theory which holds that the civil rights movement was a sham and that white supremacy is the order and it must be overthrown.’”

Silva claims that Breitbart’s “smear attempt” — i.e., his warning about a president whose radical beliefs had been ignored by the media — failed. But now, he says, “[r]ight-wing media and activists, as well as their peers at conservative think tanks like the Heritage Foundation and the Manhattan Institute, seem to know exactly what they are doing because they have dusted off the same playbook from 2012.”

He concludes: “Nearly a decade later, Breitbart News’ failed smear of critical race theory is back — and this time it appears to be working.”

It’s working not because conservative think tanks are ginning up a “smear” about CRT, but because Americans themselves are waking up to the truth about the left’s weaponization of race and their subversive, Marxist agenda.