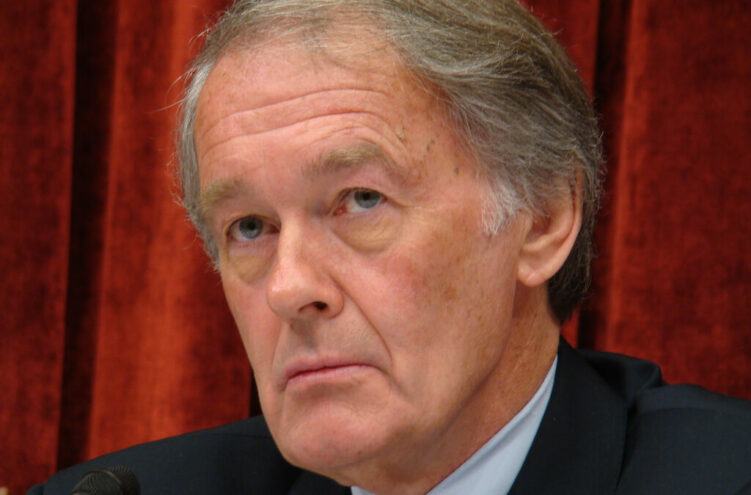 A Capitol policeman then interrupted, instructing protesters to gather their belongings and not leave them unattended.

Guthrie’s 1940 song “This Land Is Your Land” was actually an angry retort to Irving Berlin’s popular “God Bless America,” sung by Kate Smith. Unrecorded lyrics show that the song is an ode to abolishing private property:

There was a big high wall there that tried to stop me.
The sign was painted, said ‘Private Property.’
But on the backside, it didn’t say nothing.
This land was made for you and me.

In another verse, Guthrie wonders if “God blessed America”:

One bright sunny morning in the shadow of the steeple,
by the relief office I saw my people.
As they stood hungry,
I stood there wondering if God blessed America for me.

It says everything about today’s Democrat party that its leaders openly praise communists and lead crowds in singing a communist anthem instead of our national anthem.