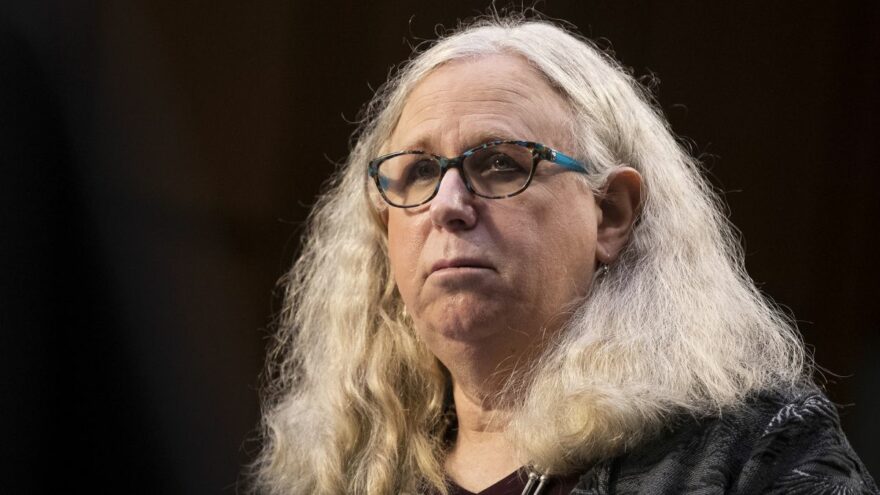 In an address to the Federation of State Medical Boards in New Orleans in May, the Biden administration’s Department of Health and Human Services Assistant Secretary Rachel Levine called on tech corporations to censor “misinformation” about child sex changes.

Levine, a man who identifies as a woman, remarked that health professionals “must continue and expand their work to address health misinformation directly.” He added, “I’d like to just talk briefly about another area of substantial misinformation that is directly impacting health equity in our nation, and that is the health equity of sexual and gender minorities.”

Levine went on to say, “There is substantial misinformation about gender-affirming care for transgender and gender diverse individuals” and claimed that America is “facing an onslaught of anti-LGBTQI+ actions at the state levels across the United States,”

Biden’s administration official defended so-called “gender-affirming care,” a set of medical interventions that seek to change an individual’s sex. ​​”The positive value of gender-affirming care for youth and adults is not in scientific or medical dispute,” Levine added.

Yes, it is in dispute.

He also doubled down on his advocacy for censorship, saying, “We need to use our clinicians’ voice to collectively advocate for our tech companies to create a healthier, cleaner information environment.”

Translation: The Biden administration needs to take totalitarian control of the flow of information in this country.

But an overwhelming majority — 70 percent — of the 1,851 respondents to a recent poll from Harvard Harris favor “new national laws protecting internet and social media users from corporate censorship.” 72 percent of Democrats, 69 percent of Republicans, and 71 percent of independents favor the legislation.