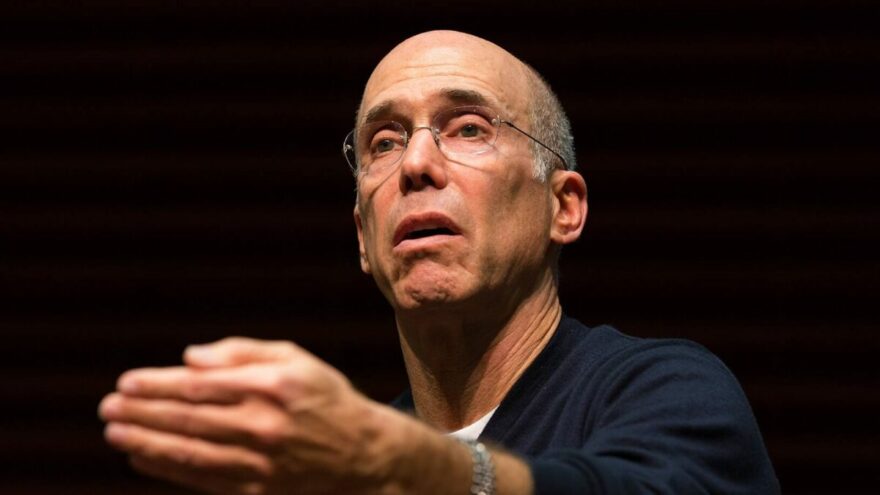 Caruso is touting his career as a real estate developer to convince voters he can solve homelessness. He has won endorsements from many celebrities and is running neck-and-neck with Bass in the polls.

Major Democrat Party donor Katzenberg, known for backing Hillary Clinton and Barack Obama, is backing Bass, a former chair of the Congressional Black Caucus. Katzenberg is funding TV ads that refer to Caruso as a “Republican,” though he became an independent in 2011, and a Democrat earlier this year, in order to turn off voters.

The election will be held on June 7.