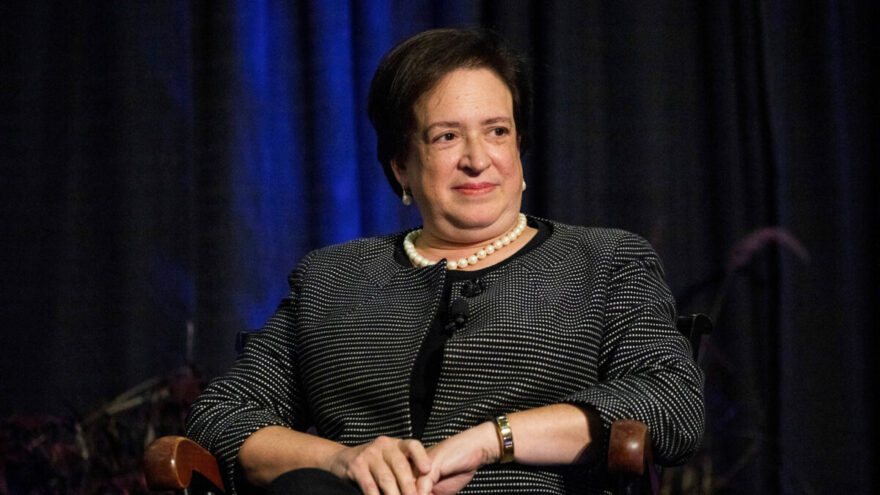 Kagan: Abortion ‘Part of the Fabric of Women’s Existence in This Country’

Wednesday during oral arguments at the Supreme Court regarding Mississippi’s 2018 law banning abortion before 15 weeks of pregnancy, far-left Justice Elena Kagan said abortion is “part of the fabric of women’s existence in this country” as she tried to defend the 1973 Roe v. Wade precedent.

Arguing that the Court needed to avoid the perception that it was merely a political body (although Roe itself had created that perception), Kagan claimed not much had changed since Roe to change the principles at stake. She declared that abortion is “part of the fabric of women’s existence in this country.”

Solicitor General Elizabeth Prelogar sided with Kagan, arguing that abortion had been recognized since Roe as a “fundamental” right, one that should not be subject to the whims of state legislatures, but protected throughout the country.

Kagan and another social justice activist on the bench, Justice Sonia Sotomayor, both stressed the idea that women had the right to bodily integrity. Similarly, Prelogar described abortion restrictions as “forcing” a woman to use her body to carry a child to birth, against her will and her rights.