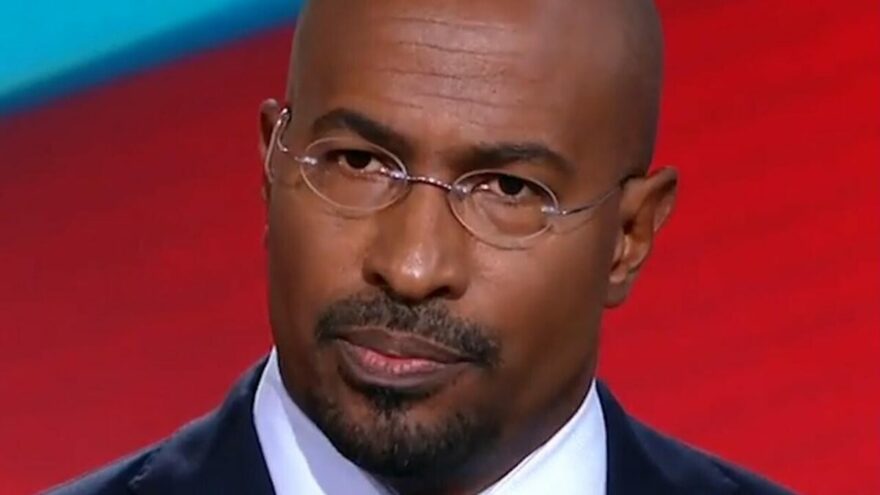 Jones: Dems Failed to See Voters Deal with Inflation Every Day, Not Abortion or Democracy

Monday on CNN Newsroom, political commentator Van Jones stated that Democrats failed to see how much inflation mattered for working-class voters and pointed out that people do have to deal with inflation every day, while they don’t have to deal with abortion or voting every single day.

Jones said, “I think there was this kind of fool’s gold, this idea that the threat to democracy is so severe in the wake of this insurrection and in the wake of these election deniers possibly grabbing control of the government, that that was something that you had to talk about. But you also have to talk about the economy. I think the tragedy here is that the Democrats have something to say on the economy in terms of what Biden has done when it comes to 10 million jobs, what Biden has done when it comes to prescription drug prices, standing up to China on the CHIPS Act, and also the fear of what Republicans will do.”

He added, “Dobbs versus jobs, most people are going to be focused on the jobs.”

He’s half-right about democracy being on the line — it is, but the Republican Party isn’t the threat. Democrats are.