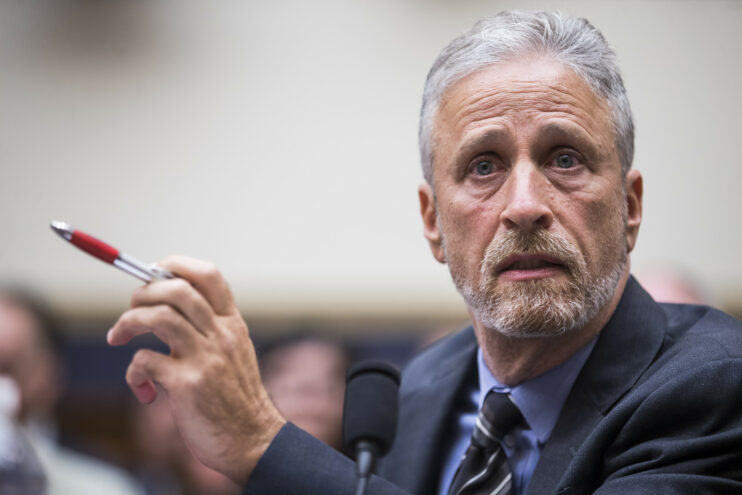 Stewart appeared to be gushing over the discredited and disgraced far-left January 6 Committee. Then he expressed how pleased he was at how much effort it took for someone like former President Trump “to undermine a healthy democracy.”

The lawyers that have to come in and check things over. You know, absent a military coup, which they were also I think laying the groundwork for, it’s amazing to me how many fucking meetings, you know, ah, autocrats need to take over.

John Nolte at Breitbart News queried, “If the goal was a military coup, why would Trump hold all these meetings and hire lawyers?”

Nolte added, “Why would anyone, including Trump, believe the Woke Military — the same military that breeds liars, traitors, peacocks, and crybabies like that sorry little Vindman character — was willing to participate in a coup to keep a man in office after they plotted and conspired for four years to overturn his election?… The idea that Trump could count on infantile and corrupt institutions like the U.S. military for help is laughable and anti-science.

“But when you are a precious, like former comedian Jon Stewart, you can screech out all the crazy you want without fear of being fact-checked, demonetized, or deplatformed,” Nolte concluded.