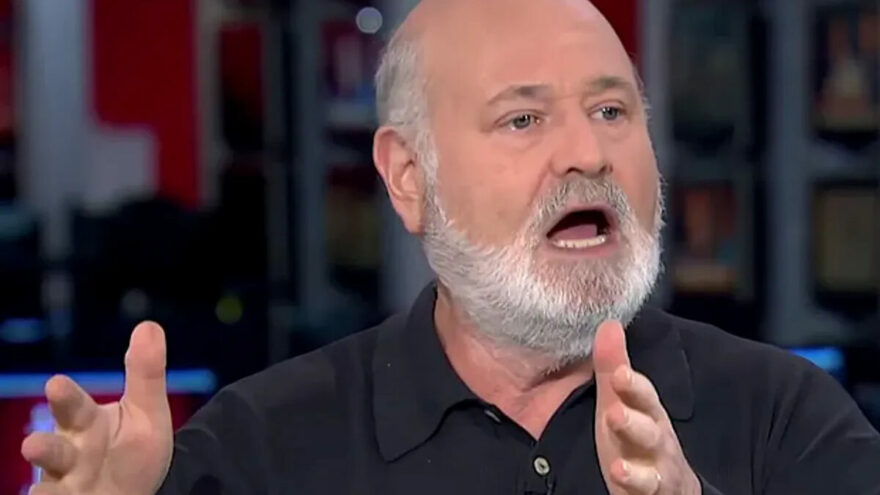 Hysteric Reiner: GOP Willing to ‘Literally Kill’ to Get Power — This Could Be Our Last Election

Friday on MSNBC’s  propaganda outlet The ReidOut, filmmaker and anti-Trump hysteric Rob Reiner hyperbolically claimed that Republicans are willing to “literally kill” to get power.

Asked by racist anchor Joy Reid why the midterm elections are shaping up to be a “close” race despite the GOP “saying some of the most outrageous things,” Reiner replied, “Because to the other side reality does not mean anything. They are only interested in power. They are only interested, and they will do anything to get the power. And they are willing to kill, literally kill, to get the power. You can’t have a conversation with them. The only thing we can do is try to hold on to the House and a couple of Senate seats. It will be very hard. If we do not do that, this might be the last election we have in a democracy.”

Reiner is not a serious political analyst. He is a celebrity demagogue who has nothing of substance to say. He didn’t even bother to back up his ludicrous statement that Republicans will “literally kill” for power. Not to mention the blatant psychological projection of his claim that it’s the GOP, not his own ruthlessly totalitarian party, that is interested only in power.