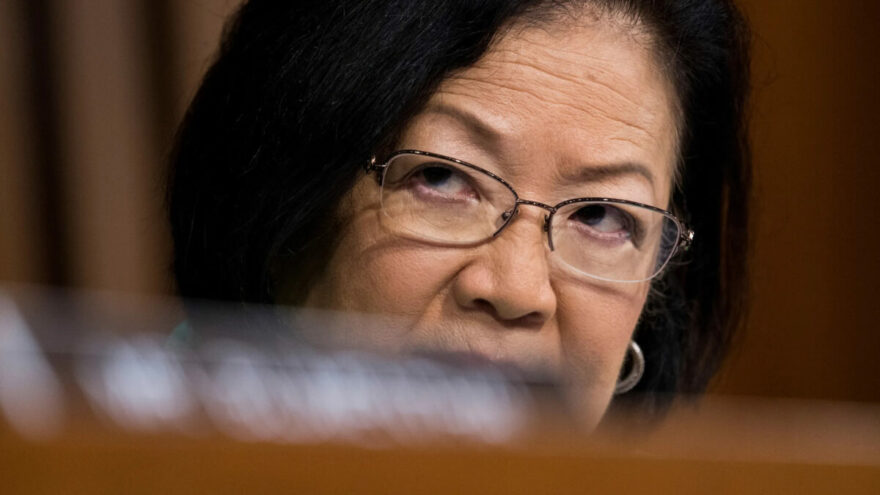 Hirono: ‘Who the Heck Knows What Founding Fathers Meant?’

Hate-mongering Sen. Mazie Hirono (D-HI) is taking heat for remarks during a Tuesday Senate Judiciary Committee hearing, arguing that when it comes to interpreting the Constitution, “Who the heck would know what our Founding Fathers meant?”

Social media lit up with criticism of her brainless comment.

Postcast host Dan O’Donnell responded to Hirono’s question by saying, “People who know how to read.”

Virginia House of Delegates member Nick Freitas wrote, “I know right? If only they had written down…perhaps in numerous books, articles and journals…the nature of the arguments they were making and why.”
Sebastian Gorka, Deputy Assistant to former President Trump, weighed in as well, dismissing Hirono as being “dumb as a box of rocks.”