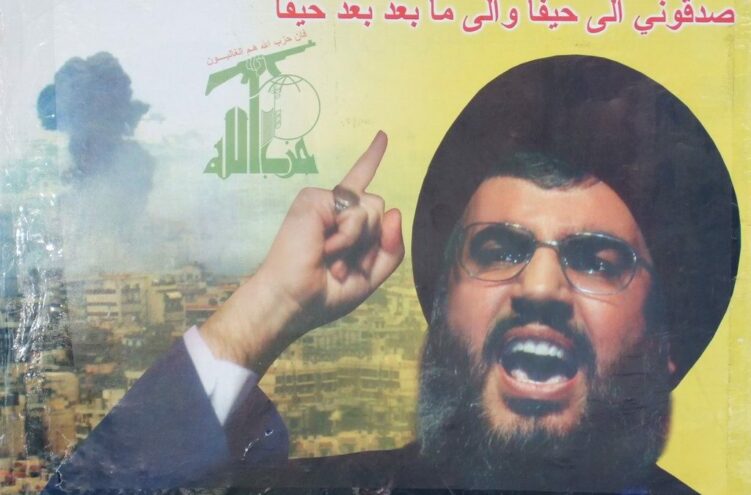 Nasrallah had been scheduled to make a televised speech Friday evening, but postponed the address, with Hezbollah’s media relations department claiming he was suffering from an influenza infection which would “prevent him from speaking in a regular and normal manner.”

Since then, however, reports from Lebanon and Saudi Arabia have claimed that Nasrallah in fact suffered a stroke last week and has been incapacitated. “Nasrallah’s illness, which led him to be admitted to the hospital, is not the ‘flu’, as has been claimed, but rather is a second stroke,” Saudi journalist Hussein al-Gawi wrote.

“Arab sources report that Hassan Nasrallah, the leader of the Lebanese Hezbollah is hospitalized in critical condition after suffering a stroke, with one source going so far as to say Nasrallah has died and that the news of his death is being kept secret for the time being. There are no confirmations yet as to Nasrallah’s current status,” said former Israeli intelligence official and regional analyst Avi Melamed.

Hezbollah also said its leader is “receiving the appropriate treatment” and will speak on Tuesday evening at a Hezbollah rally commemorating slain Iranian general Qasem Soleimani and slain Iraqi commander Abu Mahdi al-Muhandis, but “If Nasrallah either cancels or doesn’t show for the speech on Tuesday, it could indicate a wider issue with his health,” continued Melamed.

“While right now rumors are the only potential indicators of Nasrallah’s present condition, their reverberation throughout the Arab world clearly indicate the distaste that many Arabs have for Nasrallah. Those detractors, great in number are certainly hoping that Hassan Nasrallah is indeed dead,” Melamed concluded.