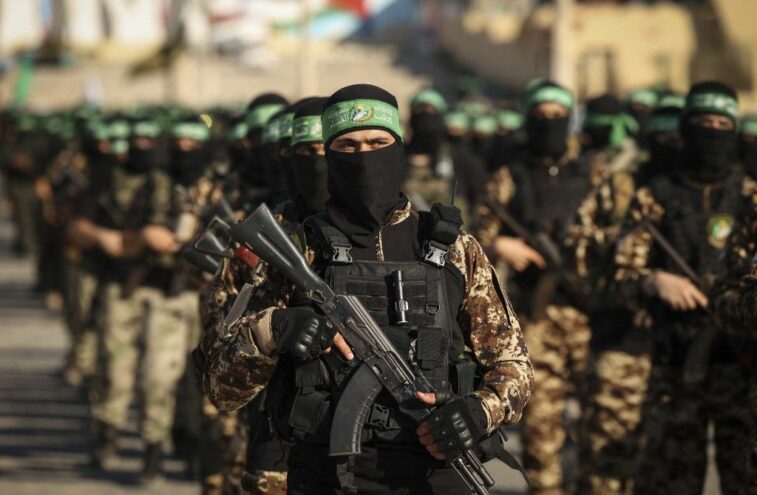 Speaking earlier this month on Al Masirah TV, the main news outlet run by Yemen’s Iran-aligned Houthi movement, senior Hamas official Mahmoud al-Zahar admitted that the ultimate aim of the Palestinian war with Israel is to conquer the planet and rid the world of “Zionism” and “treacherous Christianity.”

“Today, you could say that we reached a phase of deterrence, a phase in which we can defend the occupied land,” he said in reference to Hamas’s perpetual fight against the Jewish State.

“The entire 510 million square kilometers of planet Earth will come under [a system] where there is no injustice, no oppression, no treachery, no Zionism, no treacherous Christianity, and no killings and crimes, like those being committed against the Palestinians, and against the Arabs in all the Arab countries – in Lebanon, Syria, Iraq, and other countries.”

Al-Zahar previously claimed that “removing the Jews from the land they occupied in 1948 is an immutable principle because it appears in the Book of Allah.”