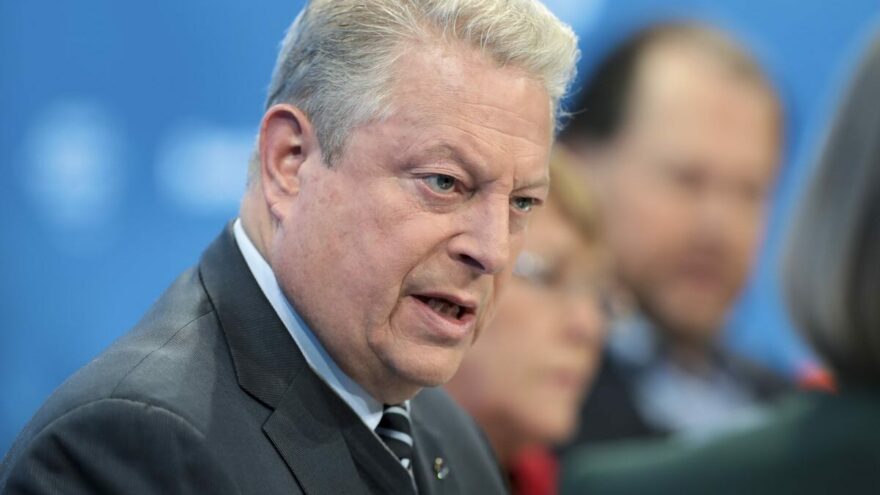 Friday on CNN’s Anderson Cooper 360, climate Cassandra and former Vice President Al Gore said he is “sure” Attorney General Merrick Garland, the Department of Justice, and the FBI acted totally appropriately in the investigation and raid of former President Trump’s Mar-a-Lago estate in Palm Beach, FL.

Asked if it made sense to Gore why a former president would have classified documents in his Florida mansion, Gore replied, “No, it doesn’t. But I want to hasten to add, I don’t know the facts.”

Exactly right. Gore does not know the facts, and neither does CNN. But here is the inconvenient truth: the raid was a Democrat abuse of power against a political opponent that they will do everything in their power to prevent running for President again.

“I’ll tell you what I do know,” Gore added. “I know Merrick Garland, and I don’t know that our nation has ever had an attorney general who is more committed to doing things according to the book, according to the proper order. It’s unthinkable that he would take any kind of rash step or violate the regular order. I have tremendous confidence in him, his probity, and everyone who knows him and has worked with him feels the same way. So, I’m sure the Justice Department and the FBI have acted entirely properly. We will learn more about the facts as they come out.”

If Gore genuinely has that kind of confidence in the probity of the FBI, then he’s living in a delusion. No thinking American doubts any longer that the FBI is a jack-booted arm of the anti-Trump Deep State, and that this was entirely a desperate political maneuver to scuttle the election chances of an opponent that the Democrats just can’t seem to bring down legally.