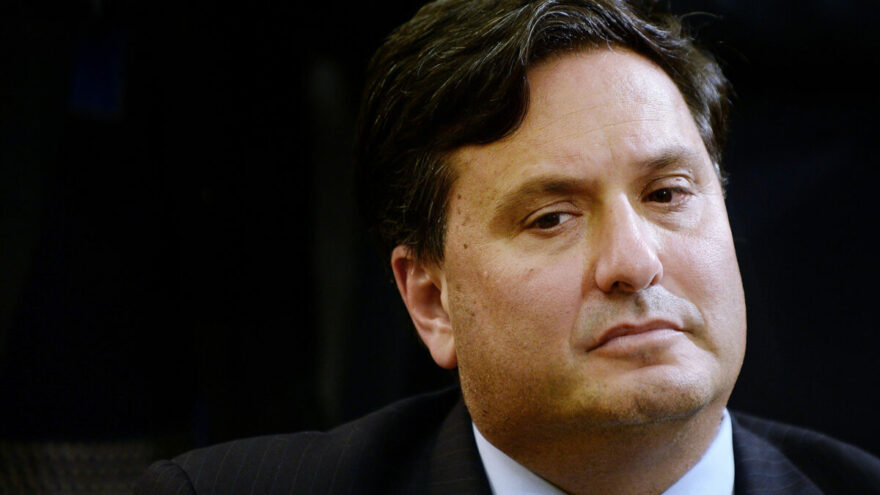 “I was listening to Peter Doocy’s description, and I had the thought that perhaps the best thing for national security and global stability would be for the White House to shut down Ron Klain’s Twitter account, which is doing enormous damage to national security and makes us look like amateurs on the world stage,” Gallagher declared.

“Listen, the president made a mistake,” he added. “He made a gaffe. He walked it back. I’m fine with the walk back, but now they’re walking back the walk back, and we saw the same contradiction with the connection between sanctions and deterrence.”

“We’re sending enormously confusing messages at the same time. We’re dealing with a dangerous confrontation with a nuclear-armed adversary,” Gallagher continued. “So, it is time for the president to exert leadership over his own team and over his own message discipline in order to put the Ukrainians in the strongest possible position to force Putin to remove himself from the Donbas and allow Ukraine to exist as a free country going forward.”