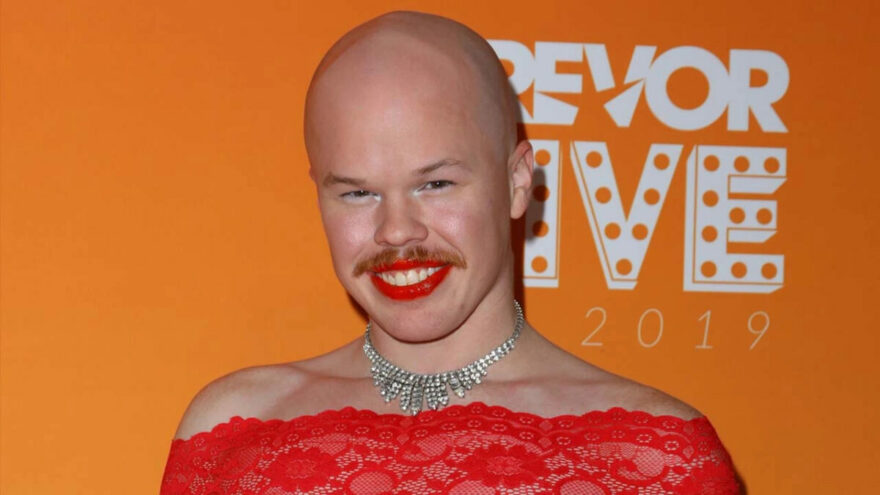 The policy instructs school officials not to tell parents of potentially suicidal children about changes to their mental health regarding gender transitions or sexual orientation, saying, “great sensitivity needs to be taken in what information is communicated” to “unaffirming” parents.

Brinton, who may be facing significant prison time due to theft accusations, worked in President Biden’s Department of Energy and previously worked at the Trevor Project, an organization that encourages children to pursue gender transitions.

But instead of being arrested and charged with the sexual grooming of children, he’s just fired for stealing luggage.