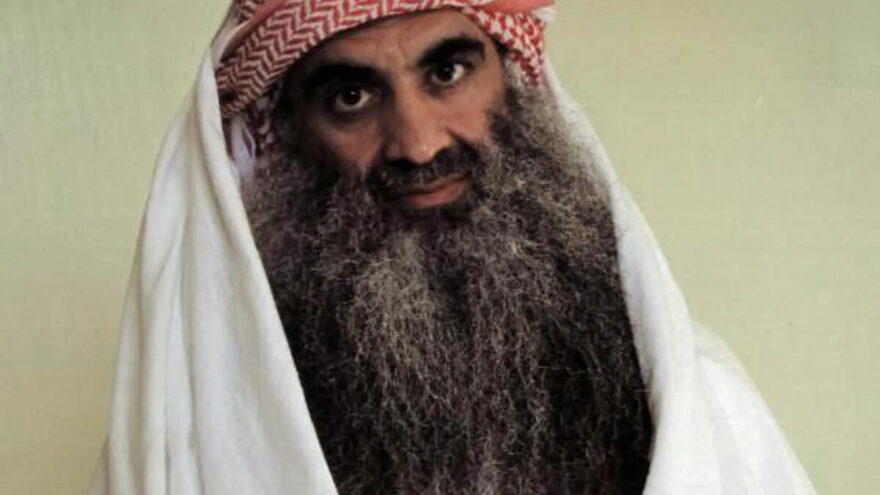 Khalid Sheikh Mohammed, the mastermind behind the September 11, 2001 Islamic terrorist attacks on the United States, was approved for a visa by the federal government just weeks before the attacks that killed nearly 3,000 Americans, Breitbart News points out.

About six weeks before the 9/11 attacks, Mohammed, known by federal officials as “KSM,” was approved for a tourist visa to enter the U.S. despite having been indicted in 1996 for terrorism. The 19 hijackers involved in the 9/11 attacks had also been approved for visas.

Khalid Sheikh Mohamed, the chief tactical planner and coordinator of the 9/11 attacks, was indicted in 1996 by Federal authorities in the Southern District of New York for his role in earlier terrorist plots. Yet, KSM, as he is known, obtained a visa to visit the United States on July 23, 2001, about six weeks before the 9/11 attacks. [Emphasis added]

Although he is not a Saudi citizen and we do not believe he was in Saudi Arabia at the time, he applied for a visa using a Saudi passport and an alias, Abdulrahman al Ghamdi. He had someone else submit his application and a photo through the Visa Express program. There is no evidence that he ever used this visa to enter the United States. [Emphasis added]