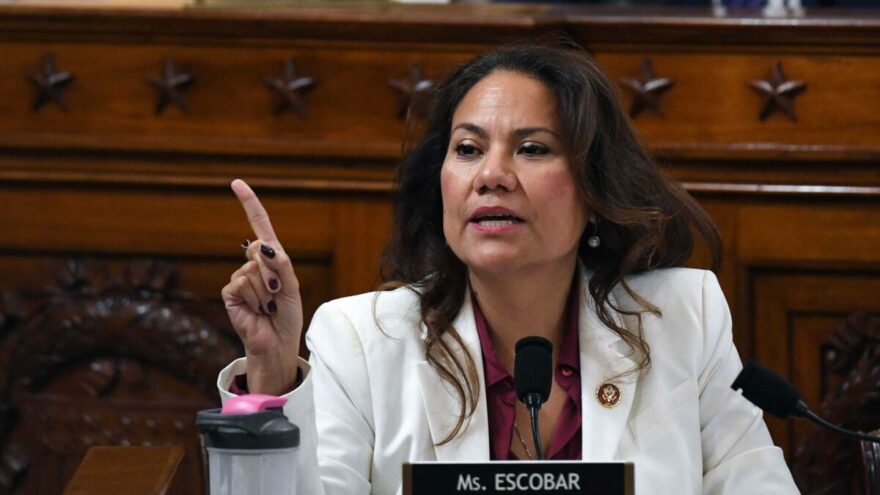 Escobar: Border Patrol Having to Do Work They Shouldn’t Have to

During a portion of an interview with the Fox News Channel on Tuesday, aired on Wednesday’s broadcast of America’s Newsroom, Rep. Veronica Escobar (D-TX) argued that law enforcement personnel on the border are having to spend their time processing data and doing humanitarian work that they shouldn’t have to.

Escobar stated that instead, she supports the idea of “civilianizing that processing so that we don’t have men and women who are law enforcement agents doing data processing, warming up meals, basically performing humanitarian functions that would be better performed by civilian personnel.”

Here’s an even better idea: perhaps Rep. Escobar’s party could reverse their open-borders policy that has created this humanitarian and national security crisis, so that the Border Patrol can get back to patrolling the border instead of facilitating a tsunami of illegals flooding over our southern border.