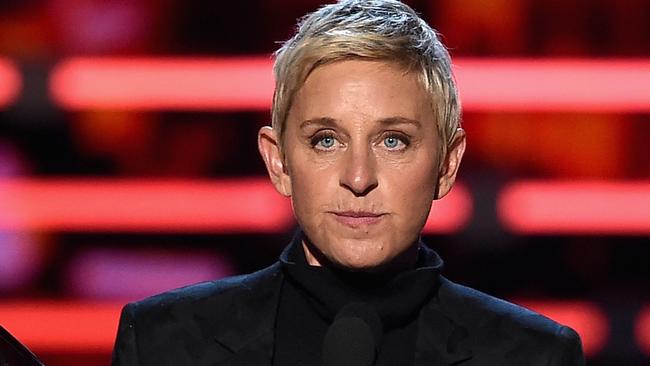 A TikTok user juxtaposed two Swift interviews, one from 2019 and the other from 2012, illustrating a specific line of questioning the singer has been subjected to over the years.

The first video is a conversation Swift had with Zane Lowe, in which she discusses how she was often barraged with questions about her dating life when she was younger. She complains that this is a way of “making slideshows of my dating life and putting people in there that I’d sat next to at a party once, and deciding that my songwriting was like a trick, rather than a skill and a craft… It’s a way to take a woman who’s doing her job and succeeding at doing her job and… figuring out how to completely minimize that skill.”

The TikTok then cuts to Swift on The Ellen DeGeneres Show seven years earlier, when DeGeneres asked the singer to play a game and ring a bell when she sees herself in a photo with the man who inspired her song “We Are Never Ever Getting Back Together.”

“I don’t know if I’m going to do this,” Swift says to DeGeneres, to which Ellen replies, “Yah you will.”

Ratajkowski commented on the TikTok, writing, “This is so f—ed up. She is literally begging her to stop.”

Throughout the interview, Swift grows visibly more uncomfortable as the bit continues. “Stop it, stop it, stop,” Swift exclaims at the end of the spliced clip.

DeGeneres’ show ended in the wake of revelations that the comedienne made diva-like demands on employees and ran a hostile workplace.