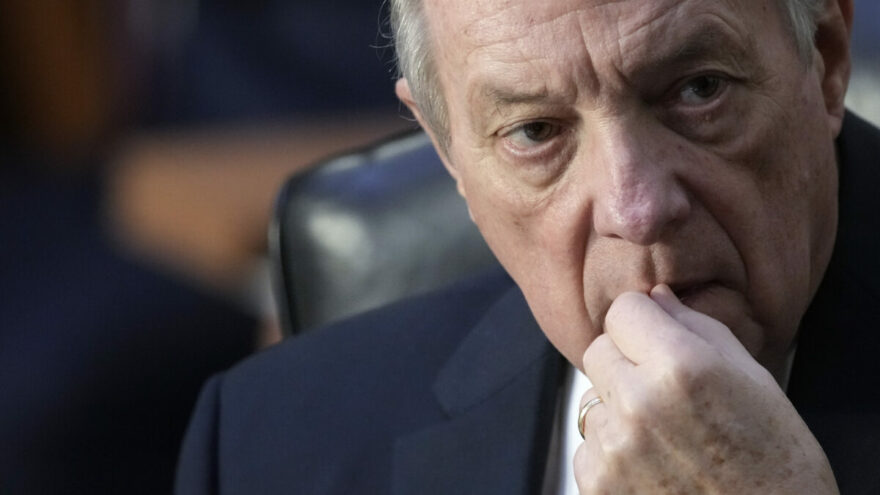 Sunday on CNN’s State of the Union, Sen. Dick Durbin (D-IL) admitted that President Biden bore the “ultimate responsibility” for the classified documents found at his home and office.

Durbin said, “To think that any of them ended up in boxes in storage one place or the other is just unacceptable. Having said that, let me make this point clear. Joe Biden has said from the start we are going to be totally transparent about this. Let the chips fall where they may. I’m going to open my home voluntarily to a search, not the first search, I’m sure, of his offices and home. He has shown total cooperation in this effort. That’s a sharp contrast to President Trump.”

Durbin added, “It is outrageous that either occurred, but the reaction by the former president and the current president could not be in sharper contrast.”

Asked if he fears that Biden “has kind of lost the high ground on this notion of classified information being where it shouldn’t be,” Durbin replied, “Well, of course. Let’s be honest about it — when that information is found, it diminishes the stature of any person in possession of them. It’s not supposed to happen. Whether it was the fault of a staffer or an attorney, it makes no difference. The elected official bears ultimate responsibility.”

Exactly right. So “let the chips fall where they may.”