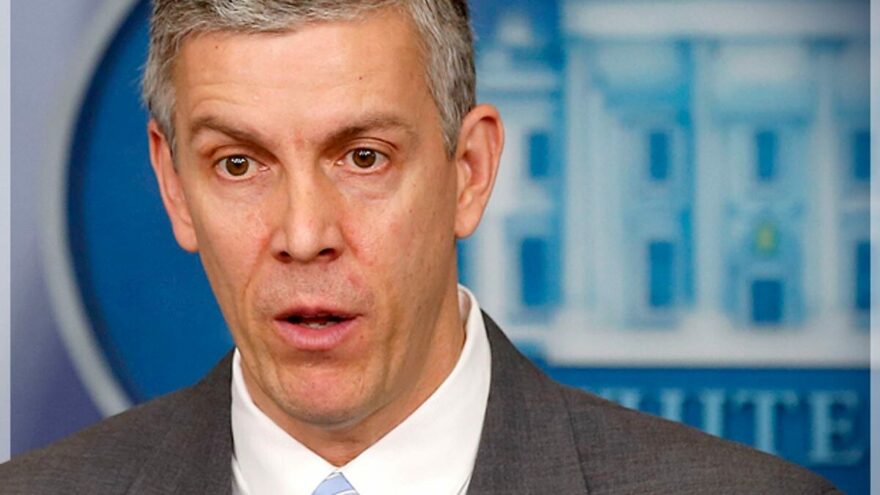 “Have you noticed how strikingly similar both the mindsets and actions are between the suicide bombers at Kabul’s airport, and the anti-mask and anti-vax people here?” Duncan wrote. “They both blow themselves up, inflict harm on those around them, and are convinced they are fighting for freedom.”

Duncan’s ugly comparison rightly drew outrage on social media. “It takes a radically out of touch and vile person to compare American Parents who don’t want our kids in masks to Muslim Terrorists who blow up our kids,” tweeted former Treasurer of Ohio Josh Mandel.

“Knowing this guy ran Dept of Ed for eight years under Obama explains all the insanity in our public schools happening right now, doesn’t it?” radio host Larry O’Connor chimed in.

Duncan’s vicious message only makes sense when you realize that, as a radical leftist, he perceives freedom-loving American patriots to be his real enemy.