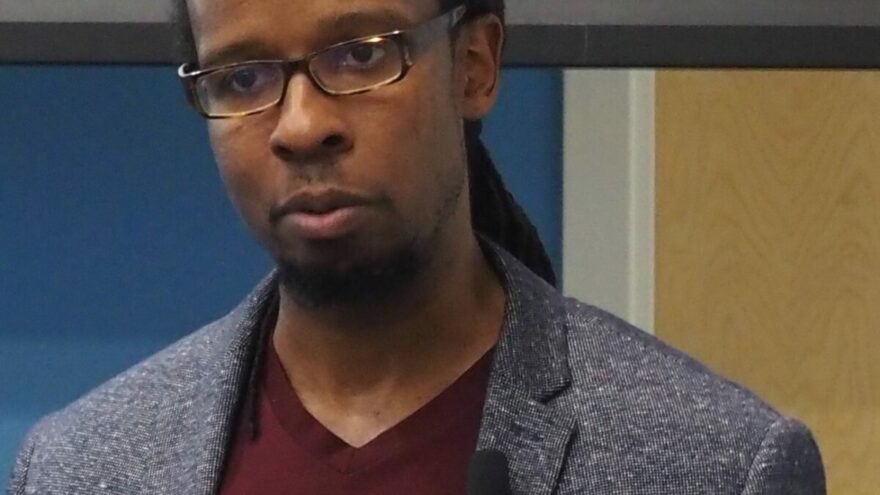 Fox News reports that Do No Harm, an organization focused on combating antiracism and discrimination in the medical field, filed complaints to the U.S. Dept. of Education Office for Civil Rights, accusing five medical schools of violating Title VI for discriminating on the basis of race for various scholarships.

“This reflects Ibram Kendi‘s idea that in order to produce some sort of justification of past discrimination, we engage in current and future discrimination. And we… completely reject this idea,” said Dr. Stanley Goldfarb, the board chair of Do No Harm. “In fact, [the scholarships] are illegal, and they should not occur. And these schools need to really reject this kind of racialist approach to education… and should embark on programs that are fair and equitable to all individuals.”

Goldfarb added that discrimination is becoming more and more common in the medical field and fears with a scarcity of resources there could be “rationing” in the future on the basis of race if the new initiatives go “unchecked.”