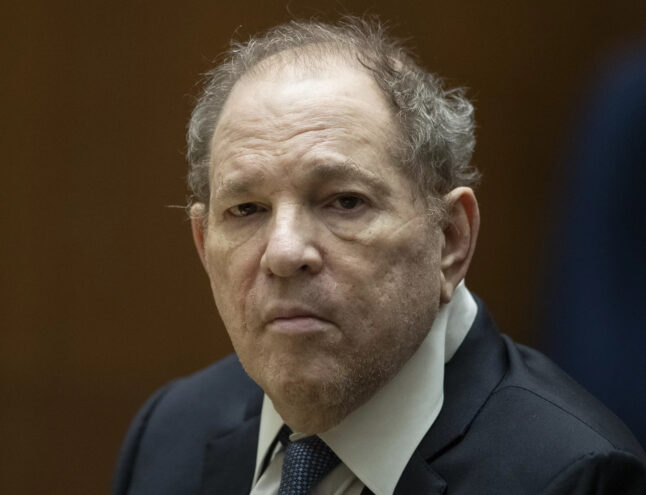 The Los Angeles trial hinged on the testimonies of four Jane Does, who accused Harvey Weinstein of raping or sexually assaulting them between 2004 and 2013.  Another four women testified of being assaulted, though their claims were not used to charge Weinstein. In total, prosecutors called 44 witnesses to testify against the disgraced producer.

Weinstein, who has already been serving a 23-year sentence in the state of New York following a 2020 conviction on similar charges, plead not guilty to all counts of sexual assault and rape in Los Angeles. He faces a maximum of 18 years in prison for the charges in Los Angeles.